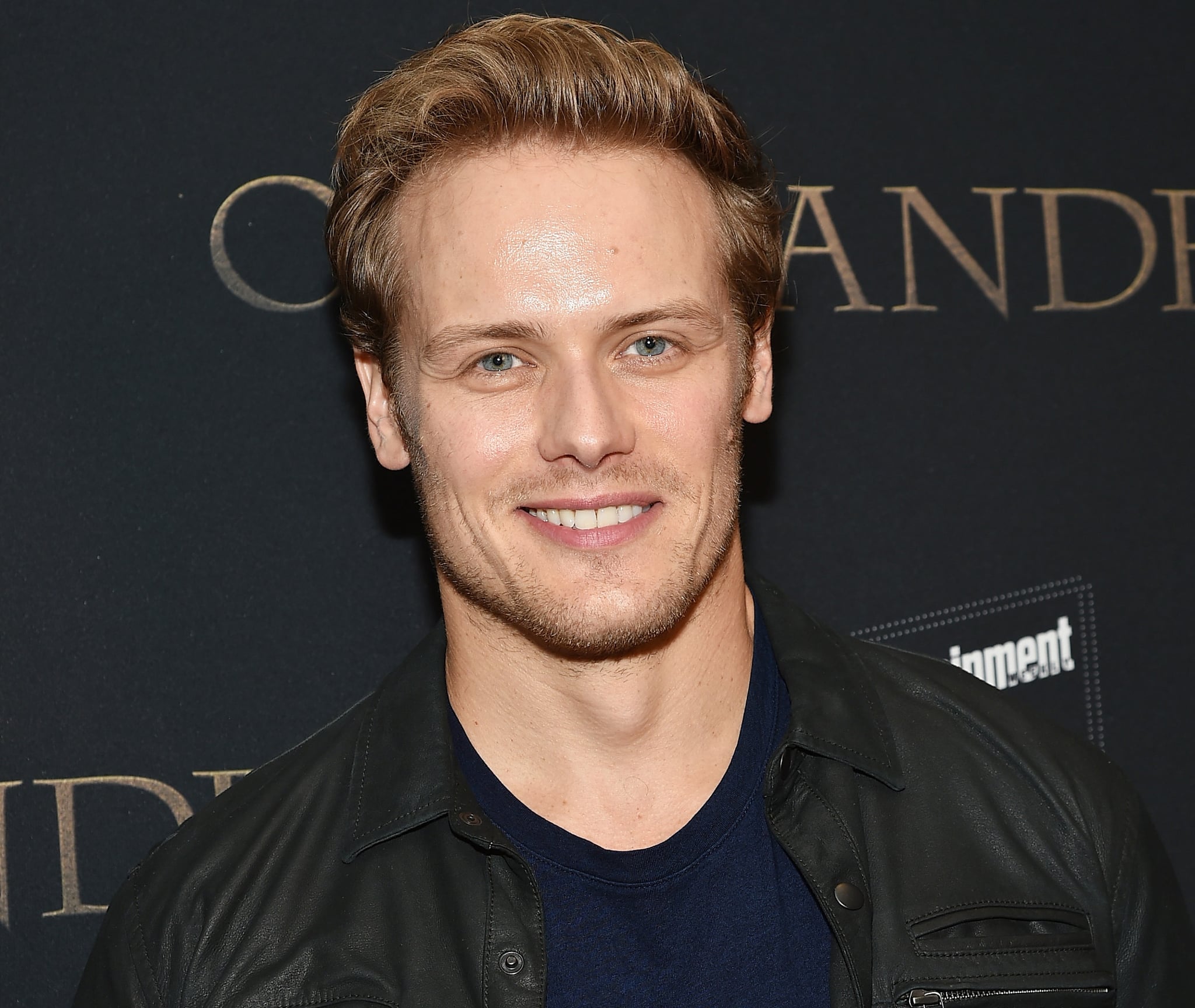 Sam Heughan is known for his sexy and heart-pounding role on Outlander, but imagine if he had been cast on Game of Thrones. Well, he almost was. In an August 2014 interview with Vulture, the 37-year-old Scot revealed that he auditioned for the HBO series not once but seven times! "I auditioned for Renly, Loras, some of the members of the Night's Watch," Heughan explained. "And I'd always get so close! I'd be like, 'Guys, just give me a sword!'"

Related:
The 33 Sexiest Pictures of Jamie on Outlander

Even though Heughan didn't get his sword, Outlander producers and writer Diana Gabaldon did think he was perfect for the role of Jamie Fraser, and the feeling was mutual. "I don't know, something about this one just felt right," Heughan recalled. "This part felt different. I knew this character. I felt a connection with him. I knew where he had come from." And we must say, Heughan is doing one hell of a job on the show.