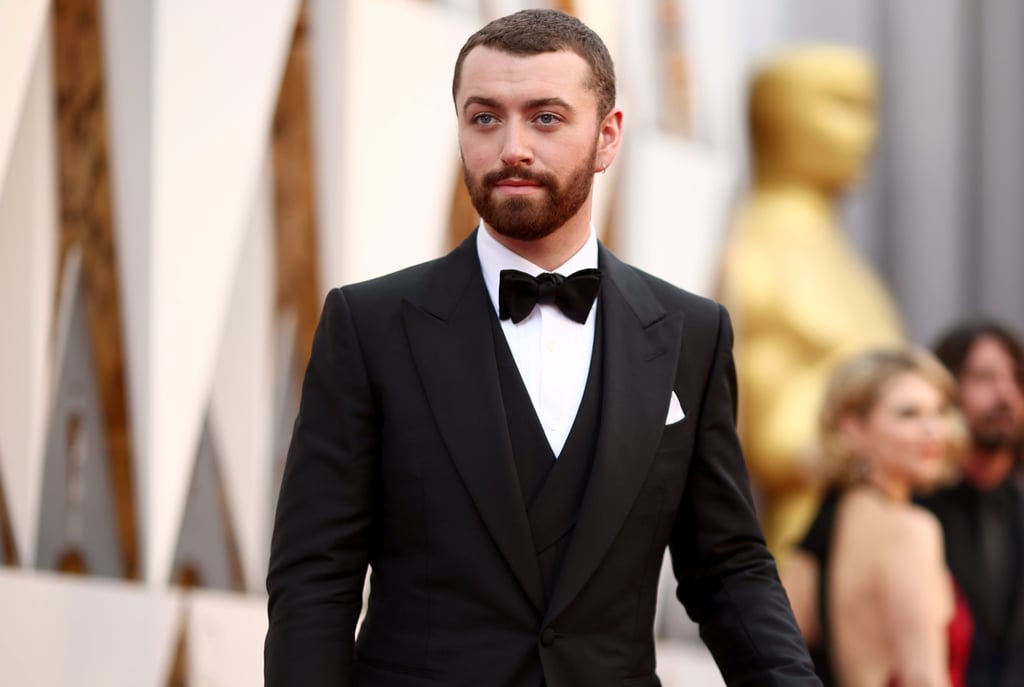 See How Much Sam Smith Has Transformed Since 2013

Sam Smith first broke onto the music scene in October 2012, when he was featured on Disclosure's single "Latch," and boy, has he changed since then! After six years in the industry, four Grammy awards, two albums (his second record, The Thrill of It All, drops on Nov. 3, 2017), and innumerable performances later, Sam has become a household name.

Although you might recognise Sam more now than when he first started out as a 20-year-old British singer, he has actually evolved a lot over the last few years. You might think that isn't a lot of time, but in the "Too Good at Goodbyes" singer's case, it's definitely enough time to make major style changes — especially when it comes to his hairstyle.

With 10 photos, we can prove that Sam has changed more than you'd expect — we've loved him throughout every wardrobe switch, hair change-up, and record drop.