There's no doubt Sam Wood is one of our favourite celebrity dads. Four years on from meeting future wife Snezana on The Bachelor, he's now dad to three beautiful daughters: 14-year old Eve (Snez's daughter from a previous relationship), 22-month old Willow, and brand new baby Charlie. Ahead of Father's Day, we spoke to Sam about all things family, as well as the new sauce he has developed in collaboration with BL Burgers and Deliveroo.

Related:
A Look Back at Sam and Snezana Wood's Bachelor Love Story

PS: Hey Sam! How is family life now going with Charlie in the picture?

Sam: Pretty hectic! Pretty tired, but you wouldn't' swap it for anything in the world, would you? It's a bit of an adjustment. Just getting on top of the Willow and Eve combination, and now having to start all over again with the new dynamic. But Willow is very doting towards her. We were a bit worried she might get a bit funny, because you do hear those stories, but she's actually been really good about it!

PS: You'd almost have to upgrade your car, you're starting to get to the van stage!

Sam: [Laughs] Yeah well, we're close. We've got the two baby seats in Snez's car for when we've got to do the big family trip, and we've got just the one still in mine in case it's just me one-on-one with Willow. But I think if we have another one, it's definitely time for the van brigade.

PS: What surprised you most about fatherhood?

Sam: Look, it's all been positively surprisingly to be honest. I mean you literally don't realise you can love something that much and it's just beautiful. I think the whole thing about fatherhood is the surprises don't stop, you know? The birth is such an incredible experience and then the challenges when they are a little baby, like you can't do as much as you thought you could as a dad early on, because they are so dependent on mum. But then as soon as their little personality starts to develop, you don't want to miss a second. You know, Willow's nearly two and she literally just has all of us, Evie included, in stitches. I don't know, I always wanted to be a dad, so you kind of think you've got an idea of what it's going to be like. To be honest, I had really high expectations and they have still been surpassed.

PS: Now you're in the thick of it, what advice would you give for new dads or dads to be?

Sam: You've definitely got to be flexible. Like, I'm not rigid but I like my schedule and all of that kind of stuff and I think you just have to let that go a bit. I definitely don't work out as much anymore, and I definitely have to be more flexible with work. I wouldn't have taken a nap in 15 years before Willow came along, and now it's like "oh beautiful, she's sleeping, I might grab a nap." Just weird stuff that wasn't how you used to do things. The only advice you have to accept is that it's now different. It's not worse, it's just different. And embrace all the new things that come with it, because it's just so good. You know, the thing that I'm so grateful for, is how amazing a mum Snez is. And how lucky I am to have my job and have a bit of flexibility so I can spend lots of time with the girls. I'd just hate it if I was missing out on it.

PS: Yeah, you are lucky in that sense. Do you have any tips for maintaining a strong relationship? Obviously you and Snez have got three daughters now, how do you make time for each other?

Sam: Look, the first six months is really, really hard, because most babies are so dependent on breastfeeding and being with mum. So, to actually get time away becomes a real challenge. I think after that first six-month period, absolutely, you should make real time to spend together without the kids. And that could just mean once a fortnight catching a movie or something, it doesn't have to be extravagant. That's something that becomes really important. And then I think the other thing is just honest communication. Which of course, should be apart of any relationship, but I think once you have kids it becomes really important. Like, Snez is one of these people that will never ask for help, you know. She's so strong and so determined that you really have to dig to go "hang on, I think you really need a break here". It's because we've got that open communication that she can go "look, I just need half an hour", or "I need you to take Willow because I need some one-on-one time with Charlie", or whatever it is. Honest, open communication, and a bit of a divide and conquer attitude because it's pretty full on.

PS: Yeah seriously! It's them against you now, you're out numbered.

Sam: It is a little bit. Evie has been amazing. But we're also conscious that she's a 14-year-old girl with her own life and we don't want her to feel like she's a babysitter or anything. You know she's great for 15 or 30 minutes or something, every now and again when you really need help, but I want her to feel like she is like every other teenage girl and exploring her own life to be honest.

PS: Now, tell us about this delicious burger sausage sauce that you have collaborated on!

Sam: It's healthy, it's healthy-ish [laughs]. No, Deliveroo came to me and said, "we know you love cooking Sam, but do you use Deliveroo?" and I said "I sure do". And they were like "oh good to hear, good to hear, because we'd love to work with you to create a cool burger sauce for us, what are you like on the barbecue?" I said I think most men aren't as good on the barbecue as they think they are, and I probably fall into that category. So, I worked with them to put together what I think is a delicious hamburger sauce.

PS: Did you get to do lots of taste tests?

Sam: Yeah, a couple of taste tests. Snez and Evie have given it the thumbs up, whether they were just being nice or not I'm not sure, but it's all part of this dad bod, this new sauce [laughs]. It's been really good to work with them actually. Deliveroo has been a godsend for us for the last month, so it was nice to be able to do something with them.

Matt Agnew
Why Isn't Anyone Talking About How 2019 Bachelor Matt Agnew Has a Fringe Show?
by Hannah-Story 3 days ago 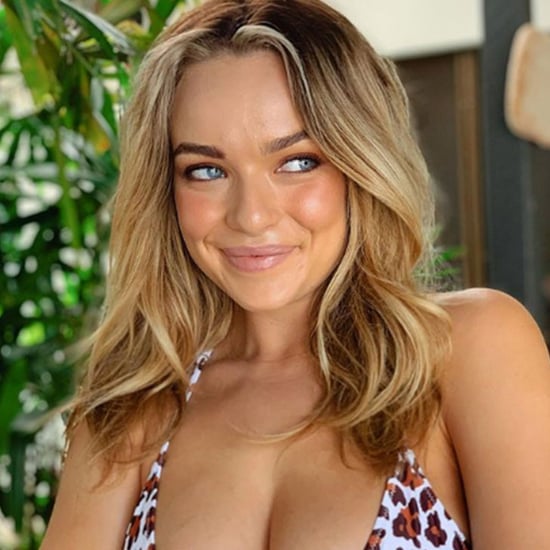 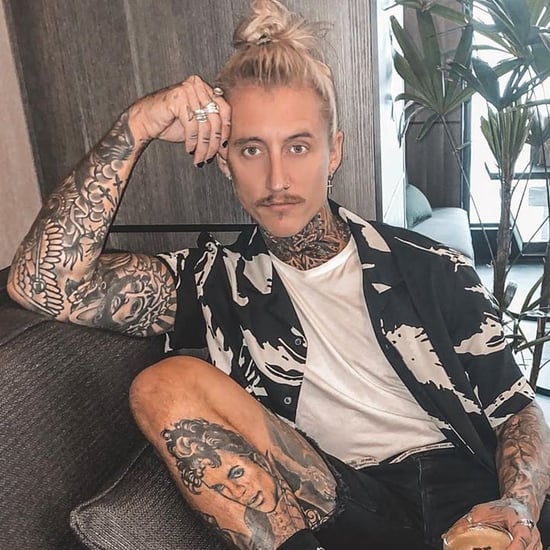 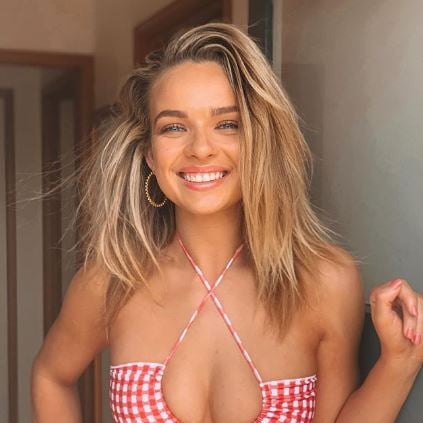 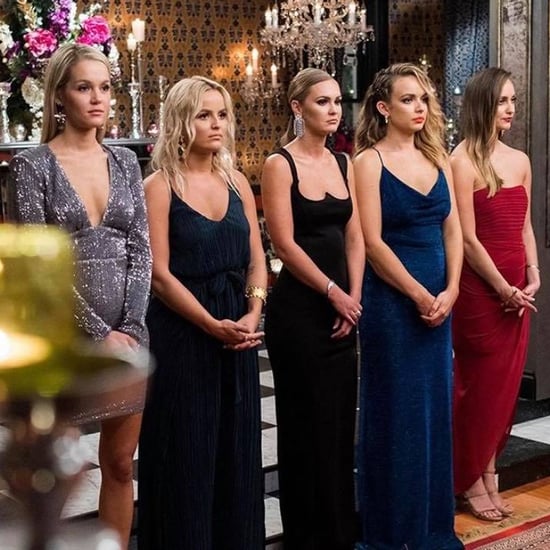 TV
Spoiler Alert: Is This the First Contestant on Bachelor in Paradise 2020?
by holley.gawne 04/11/19 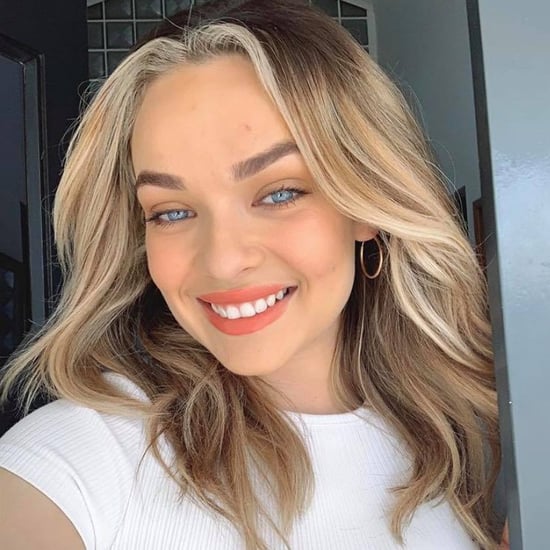 TV
Abbie Chatfield Has Opened Up About Having An Abortion Prior to Filming The Bachelor
by holley.gawne 10/10/19 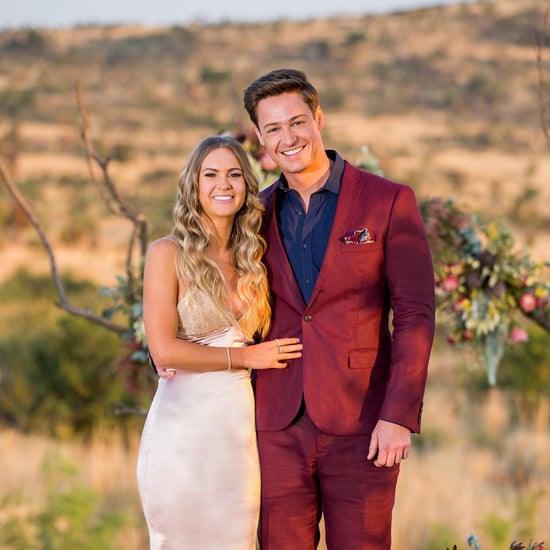 TV
Matt Agnew and Chelsie McLeod on What They Love Most About Each Other
by holley.gawne 20/9/19 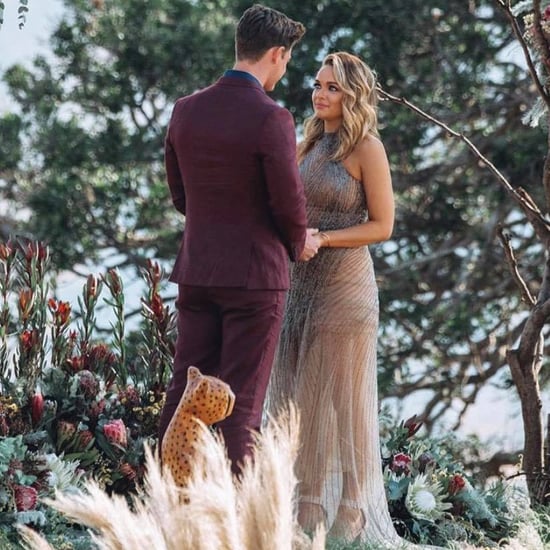 TV
I Just Don't Think I've Done Anything That Bad"— Abbie Chatfield on Her Bachelor Backlash
by holley.gawne 20/9/19 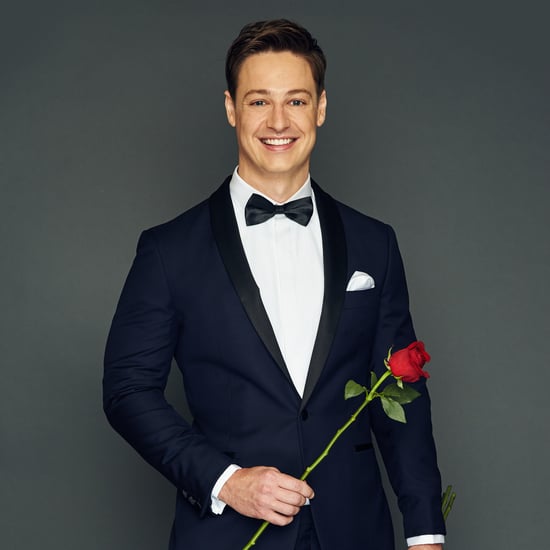 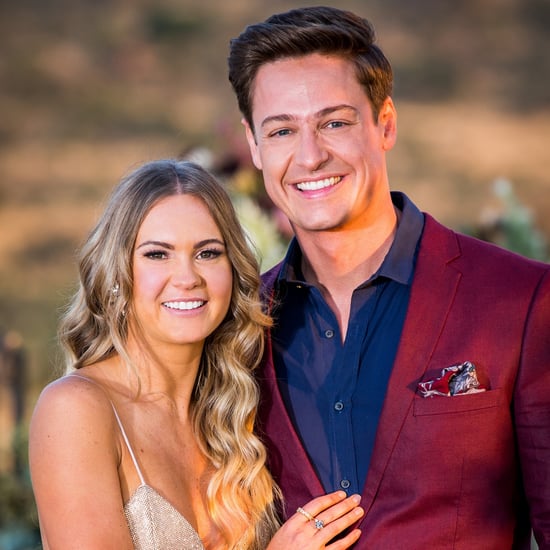 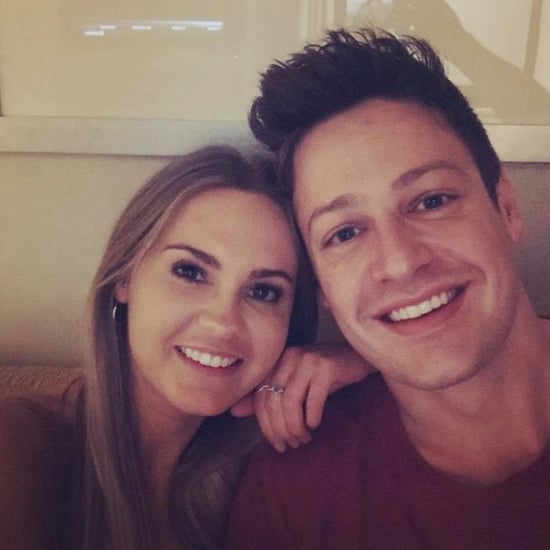