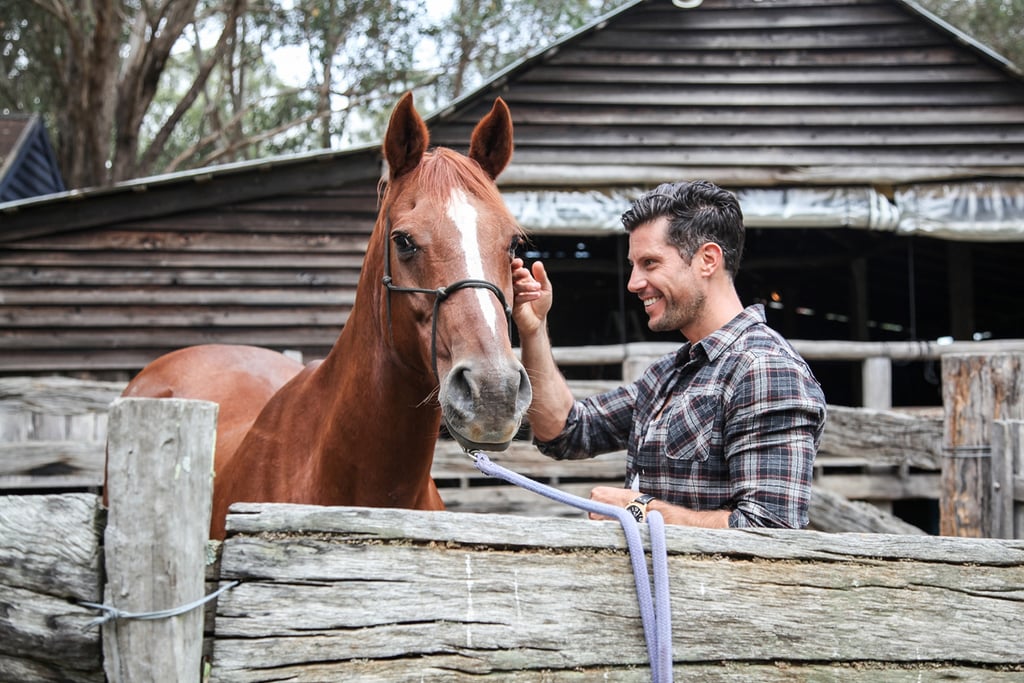 Here's How Sam Wood Responded to All Those Bachelor Rumours

Gosh it must be hard being on The Bachelor! And we're not even talking about the concept of the show — we're talking about the secret-keeping that has to happen once filming is over. Remaining tight-lipped is hard for the average person, so it doesn't help that over a million Australians are interested in every facet of your life as well, and that social media has made it easier than ever to uncover things about you. Oh, and that you have to keep things under wraps for months. Welcome to reality TV fame!

There have been plenty of reports flying around about the current series of The Bachelor, from who Sam Wood has already picked to who he's previously hooked up with. He spoke to KIIS FM's Kyle and Jackie O this morning to clear up the rumours . . .

TV
Where Is Selena's Husband Chris Pérez Now?
by Camila Barbeito 11 hours ago

TV
How Selena's Family Was Involved in the Production of Netflix's Selena: The Series
by Camila Barbeito 13 hours ago