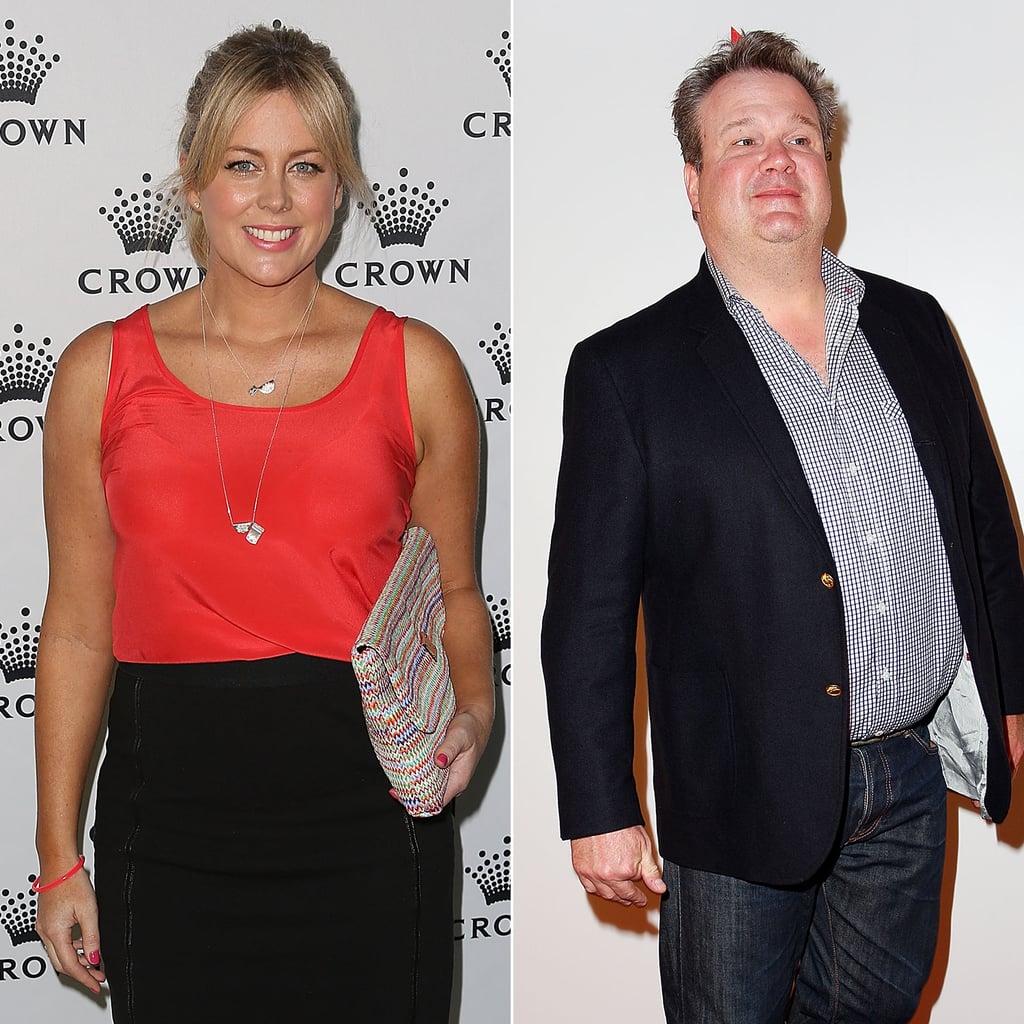 Over the weekend, newspaper reports emerged that Sunrise co-host Samantha Armytage had started dating Eric Stonestreet when the Modern Family actor was recently in Australia. It started with a tweet, with Samantha writing, “I know I sound like a complete groupie... But I REALLY want to meet @ericstonestreet while he's in Australia...” Her tweet caught Eric’s attention, and the actor, known for playing Cam on the award-winning sitcom, soon followed her back.

“@sam_armytage: I know I sound like a complete groupie but I REALLY want to meet @ericstonestreet while hes in Australia” Lets organize this

Hi @sam_armytage I followed you.
Step 1.

According to The Sunday Telegraph, Eric stayed behind in Sydney after the rest of his co-stars returned to LA so he could spend more time with Samantha, which included a long lunch at Matt Moran’s Chiswick on Friday, Feb. 28. That lunch reportedly turned into long distance flirtations after Eric returned to the States.

So what does Samantha have to say about it? The TV presenter was grilled about the alleged relationship early Monday morning on Sunrise; a convenient segue was arranged when she introduced a story about toys saying, “iPads and computer games — you are so mean — are part of any modern family,” to which David “Kochie” Koch said, “Now that you’ve brought it up.” Kochie, Natalie Barr and Mark Beretta quizzed Samantha for details, but she remained tight-lipped, saying, “Do we have to talk about this? There’s nothing to talk about. There’s nothing to say. It was a lovely lunch.” When Natalie pressed on, “It said it in the paper! I’m only quoting,” Samantha responded, “Don’t believe everything you read in the paper, Natalie.”

Later in the program, Kochie brought up the topic again, but this time said, “Can I say publicly that Samantha has denied any allegations of a romance. It was a five-hour lunch.” After repeatedly saying, “It’s none of your business,” Samantha did say this about Eric: “He’s a lovely man — very funny, very lovely. Very different [to his onscreen character]. He’s definitely not gay in real life.”