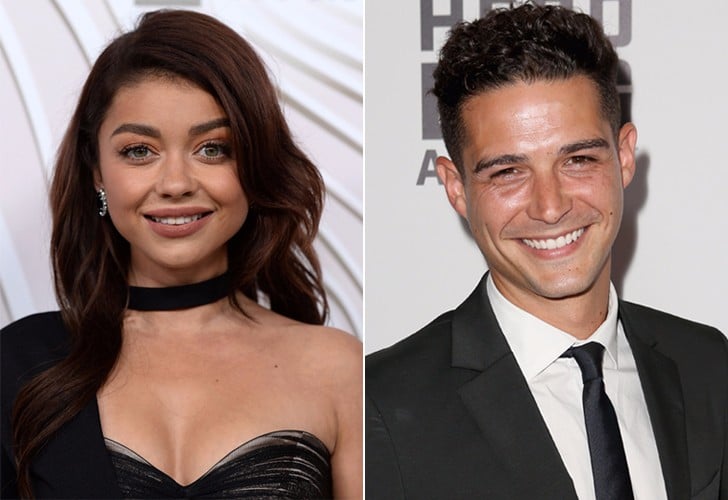 In a match made in ABC heaven, it looks like Modern Family's Sarah Hyland is dating Wells Adams from The Bachelorette and Bachelor in Paradise. The relationship buzz first started after Halloween, when Sarah posted a picture of the pair rocking Stranger Things Halloween costumes and wrote, "#strangerthings have happened." In the following weeks, both Sarah and Wells continued to post pictures together, more or less confirming their relationship status with sweet captions and shout-outs on social media.

Meanwhile, Wells recently shared his best dating advice with POPSUGAR, and he's been candid about his love life on his podcast with Brandi Cyrus, Your Favorite Thing. During one of the October episodes, he mentioned he was "talking to" someone who lived in LA, and all signs point to that "someone" being Sarah. Keep reading for a look at some of their cutest (and most hilarious) snaps. 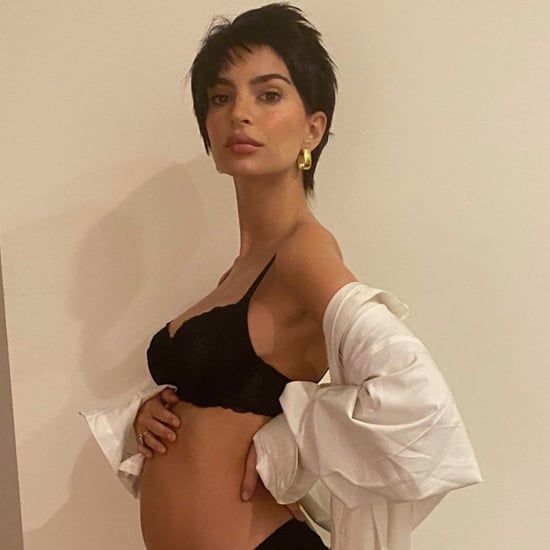