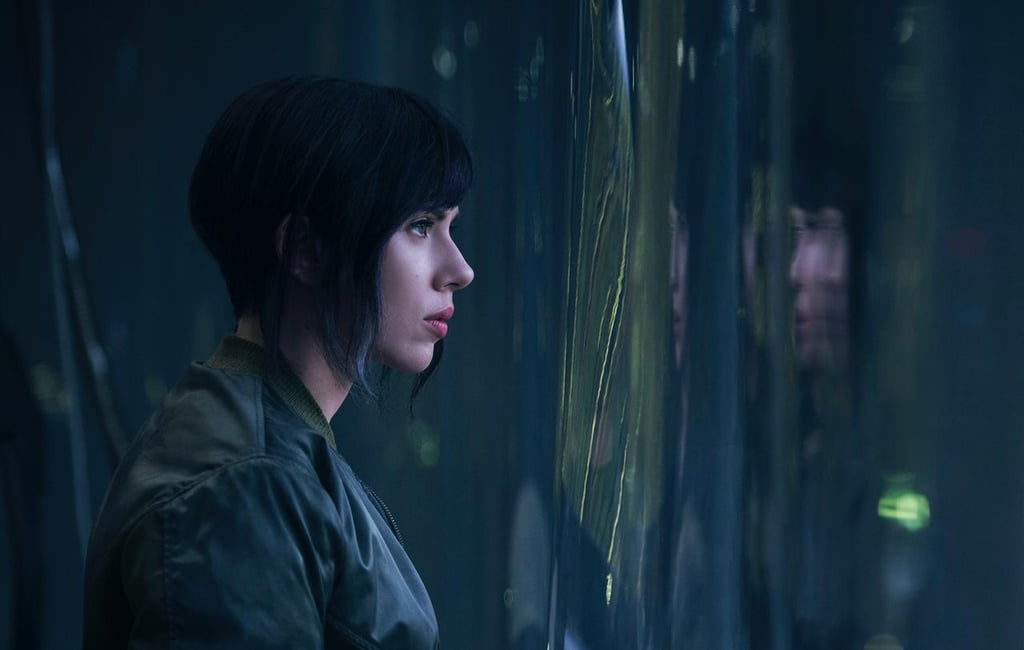 Ever since it was announced that Masamune Shirow's manga and anime series Ghost in the Shell would be brought to life on the big screen, the world has been eagerly awaiting a glimpse of its ass-kicking heroine, Major Motoko Kusanagi, in the flesh. Well, it's finally arrived, and although it's probably safe to say that fans are still pretty angry that Scarlett Johansson was cast instead of a Japanese actress (and rightly so), the photo suggests that the film will nail the dark, moody feel of Shirow's insanely popular series. Johansson (and her purple wig) looks about as close to the original character as she possibly can, so here's hoping the rest of the movie delivers. Ghost in the Shell will be directed by Rupert Sanders and is expected to arrive in cinemas in early 2017.