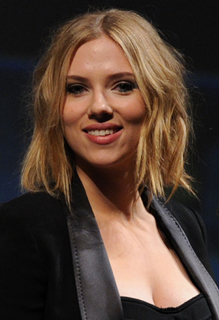 Scarlett Johansson is about to hit the road, and when she does, she'll be in the passenger seat next to Vince Vaughn: the actress is reportedly set to star in Old St. Louis, about a traveling toy salesman (Vaughn) who wants to reconnect with his daughter.

Johansson's character is that of a secretary who goes along with Vaughn on his journey to see his teenage daughter (who, rumour has it, may be played by Chloe Moretz). She's also the girlfriend of Vaughn's character, which begs a more important question: can you see these two as a red-hot romantic pair?