Check Out Some of the Sexiest Moments in MTV VMA History

It all started in 1984, when Madonna rolled around on stage performing "Like a Virgin." Since that very first time, we've seen Britney strip, Beyoncé and Jay-Z go crazy in love, and Lil' Kim get felt up by icon Diana Ross. Then, of course, in 2006, Justin Timberlake brought sexy back all over again. But we know it never really went away. In honour of today's MTV Video Music Awards, we decided to highlight some of the steamiest and most scandalous moments in the award show's history. We can't wait for more! 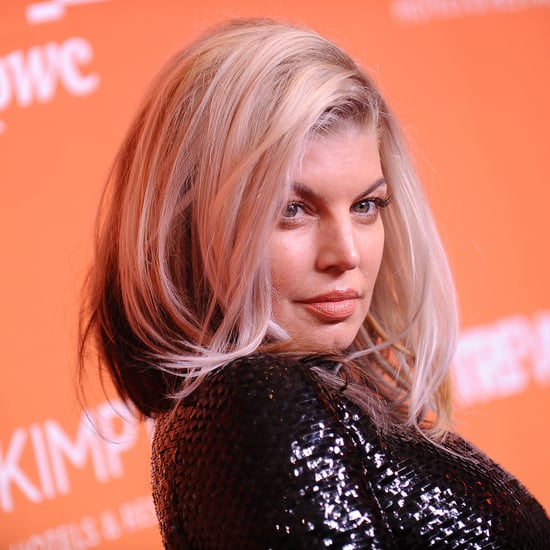 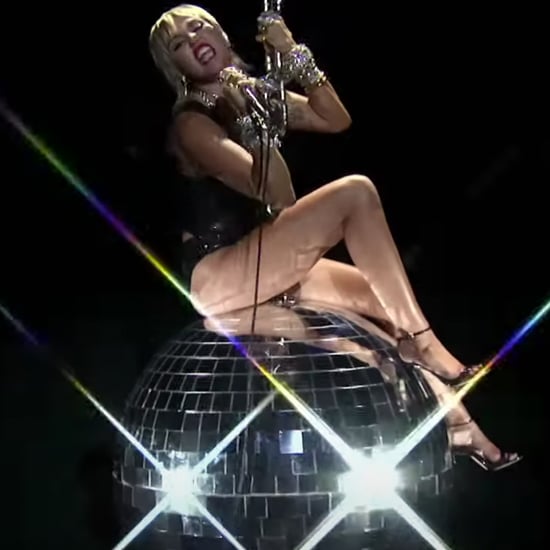 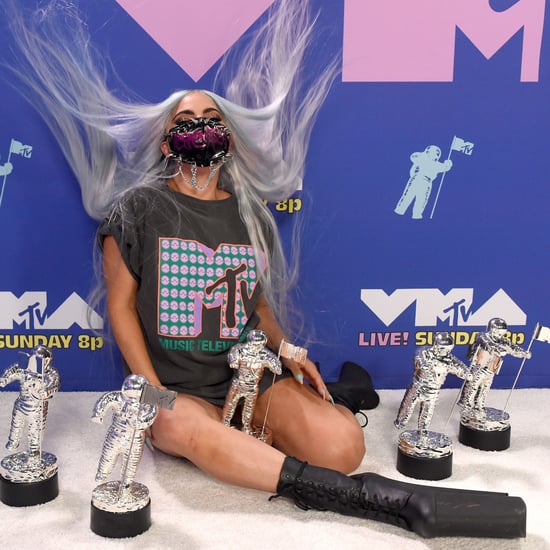 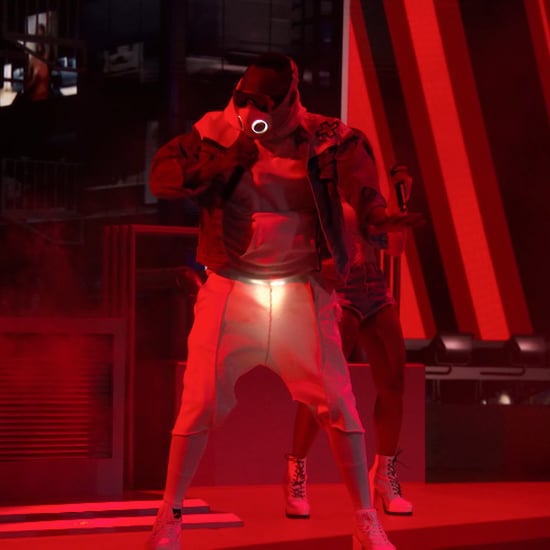 Award Season
Can Someone Please Add "Beauty Icon" to Lady Gaga's Credentials For This Tricon Award?
by Danielle Jackson 31/8