Let's just start with the obvious: Kit Harington is real f*cking sexy, and you definitely don't have to be a Game of Thrones fan to know that. The actor is obviously known for his role as Jon Snow on the hit HBO show, but when he's not flirting with his aunt or kicking ass in Westeros, he's just being his adorable self in real life. He's shown off his body in movies likes Pompeii, dished out hilarious pickup lines in interviews, smoldered the hell out of the cameras during photo shoots, and stripped down to his underwear during a play because he's just that generous. And just because I personally can't get enough of that face, I've rounded up some of his sexiest GIFs. Read through them slowly below, but be warned: your body will immediately react. 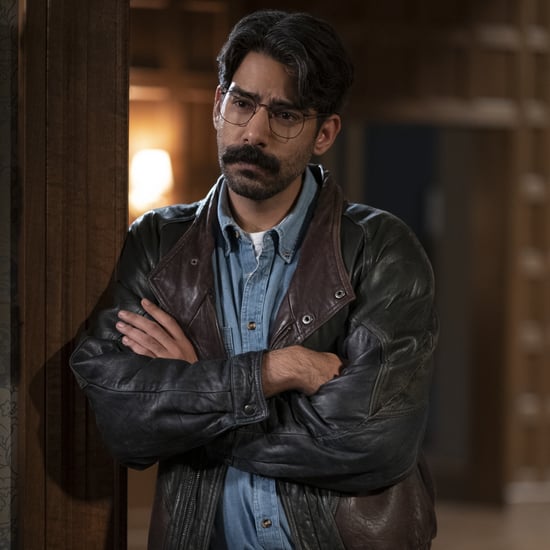 TV
An Ode to Owen: Taking a Moment to Celebrate Bly Manor's Perfectly Splendid Chef
by Maggie Panos 2 weeks ago 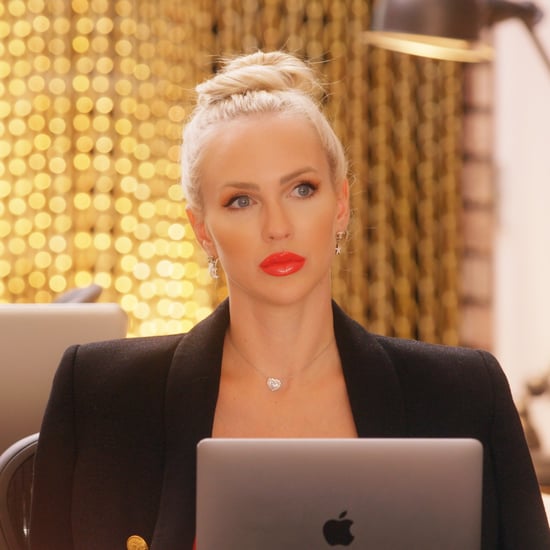