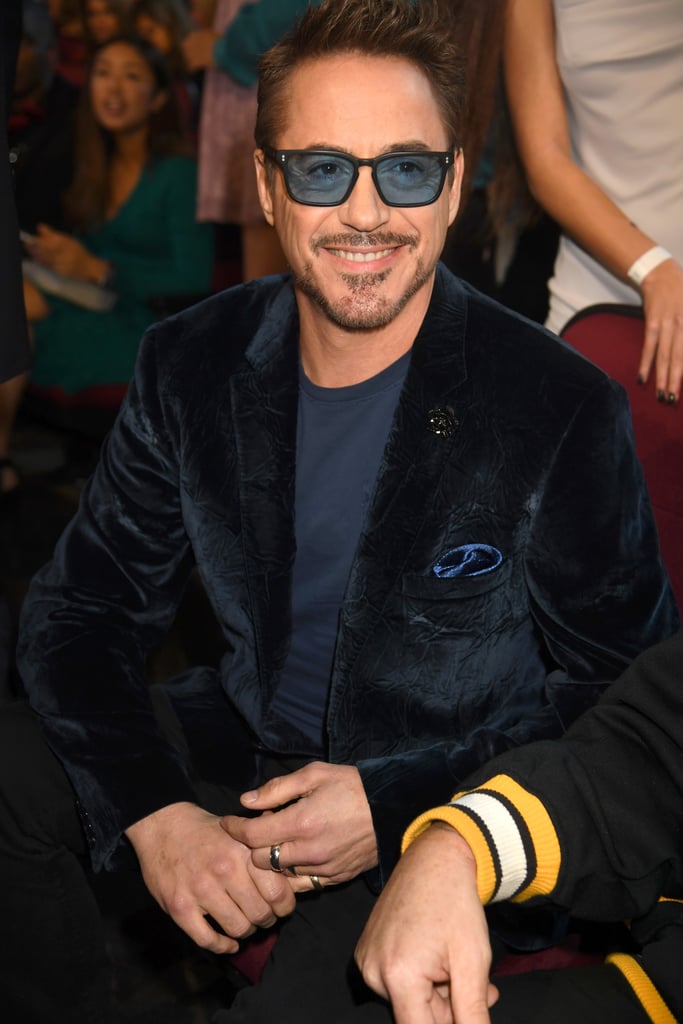 These Pictures Prove That We Would Choose Robert Downey Jr. Over Iron Man

Who doesn't know Robert Downey Jr.? He broke out in the spotlight when he appeared on Saturday Night Live in the '80s and ignited a whole new generation of fans when he landed the role of Marvel's Tony Stark, whose alter ego is Iron Man. The character has certainly kept him busy over the years, since it led him to the Avengers films. But as much as we may love the roles Robert plays, we love the man behind them more. This eccentric husband and father has become a household name, so let's honour him (and appreciate his good looks just a little) with these pictures that will have you forgetting all about Iron Man. 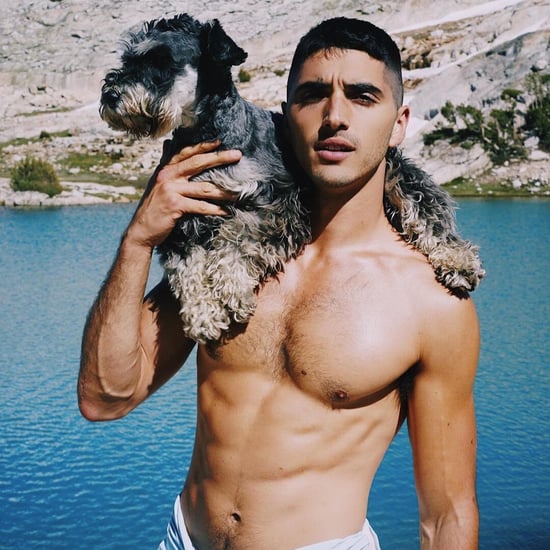 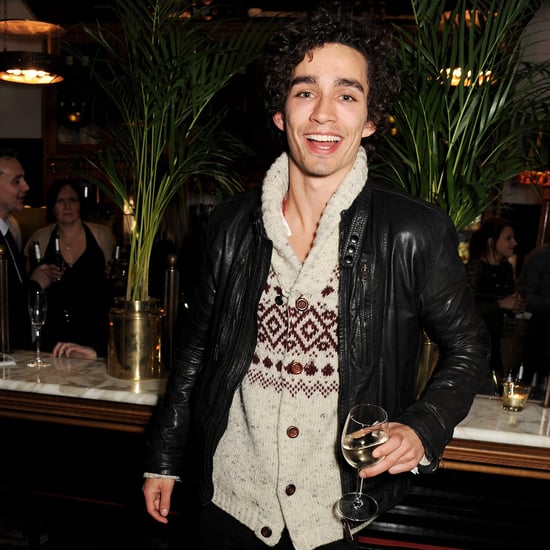