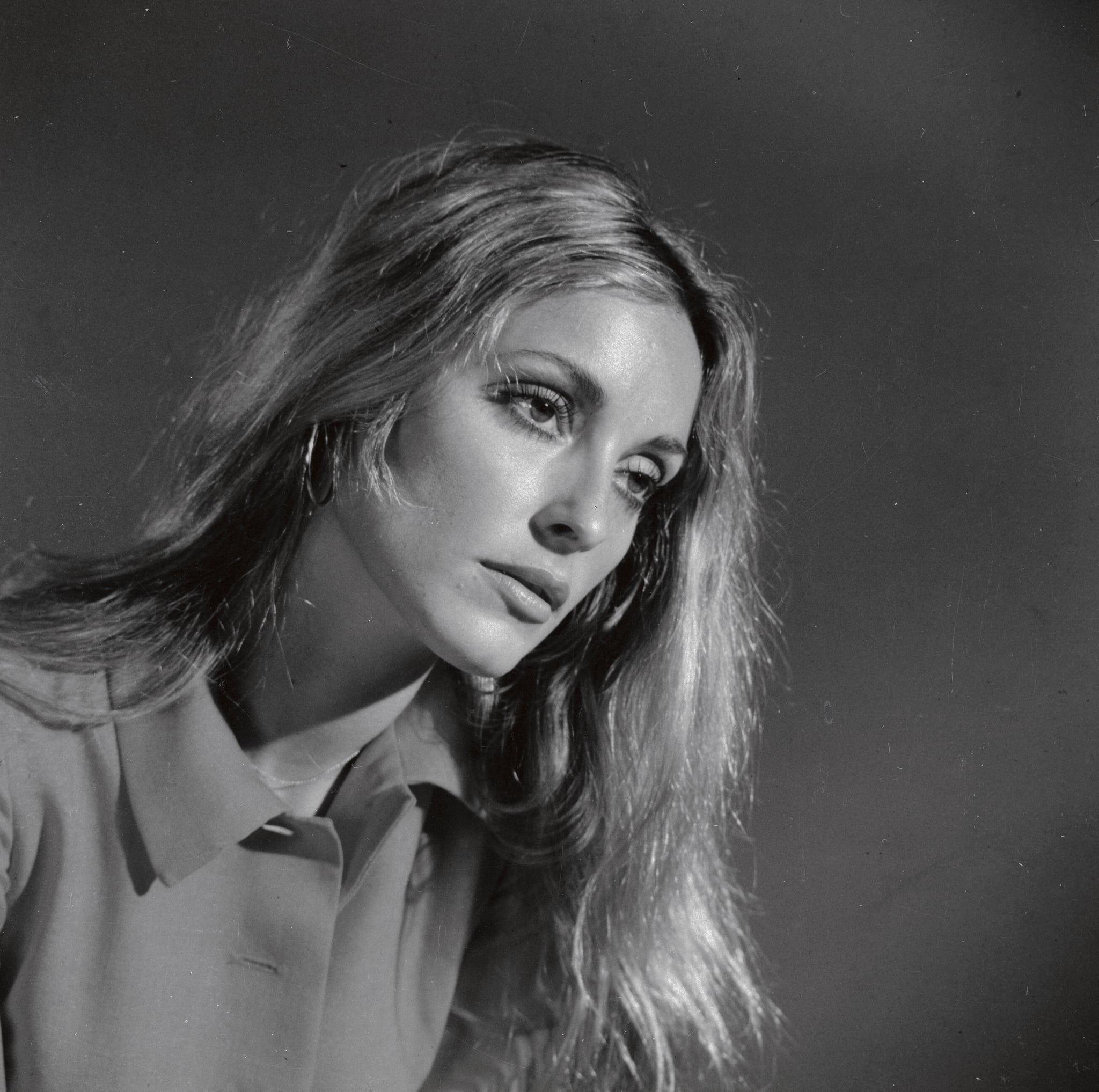 Although some fans were excited to hear Hilary Duff is starring in an upcoming biopic about Sharon Tate's horrific murder in the late '60s, the late Hollywood starlet's sister is not among them.

Debra Tate was only 16 when her 26-year-old sister — then the wife of famed (and disgraced) director Roman Polanski — was brutally murdered by the followers of cult leader Charles Manson in August 1969. Sharon and four other people — Wojciech Frykowski, Abigail Folger, Jay Sebring, and Steven Parent — were staying at Polanski's LA home in Benedict Canyon when Manson followers Tex Watson, Susan Atkins, Patricia Krenwinkel, and Linda Kasabian broke in and savagely murdered them. Sharon was eight months pregnant at the time, adding an even more tragic touch to the already disturbing case.

Needless to say, Debra isn't thrilled by the news that The Haunting of Sharon Tate is in the works. During an interview with People, Debra called the film "classless" and "exploitative," noting that it's not Hilary Duff she takes issue with.

"It doesn't matter who it is acting in it – it's just tasteless," she continued. "It's classless how everyone is rushing to release something for the 50th anniversary of this horrific event."

Quentin Tarantino also has a film about the Manson murders in production, which has Leonardo DiCaprio attached to star. Debra made the news last year when she said Jennifer Lawrence, who was rumoured to be playing Sharon in Tarantino's project at the time, "wasn't pretty enough" to portray her sister, so it's clear she has no problem taking Hollywood to task for stories about her sister.

The Haunting of Sharon Tate is still very much in the early stages of production, but will focus on the actress's last days before she was brutally murdered. It's reportedly inspired by an interview she did about a year before her death, where she revealed she was seeing ghosts and having premonitions that she and former boyfriend Jay Sebring would be killed by a satanic cult. According to Debra, none of that is true, calling it "a total fabrication."

"I know for a fact she did not have a premonition — awake or in a dream — that she and Jay would have their throat cut," she said. "I checked with all of her living friends. None of her friends had any knowledge of this. Tacky, tacky, tacky." 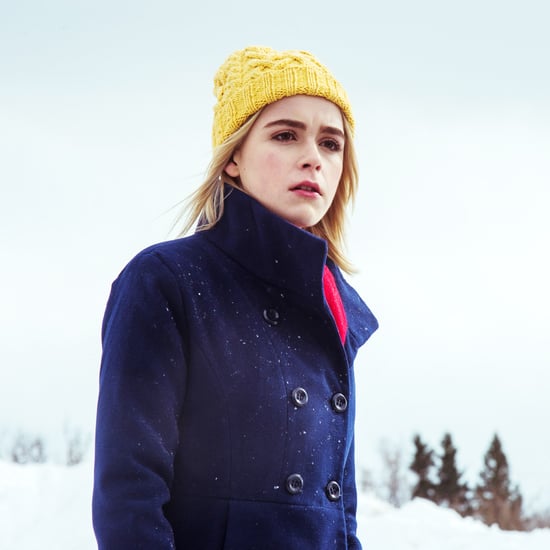 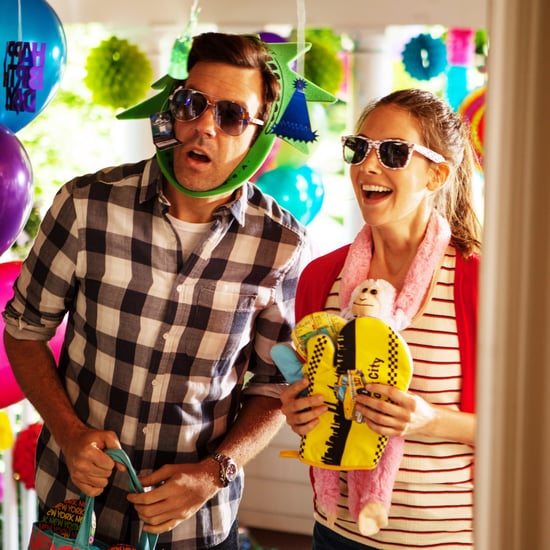