Sheryl Crow has revealed that she’s been diagnosed with a brain tumour. The Grammy Award-winning singer shared the news with a journalist from the Las Vegas Review Journal and also said it’s benign. She said, “I worried about my memory so much that I went and got an MRI. And I found out I have a brain tumour. And I was, like, ‘See? I knew there was something wrong.’” As the tumour is a meningioma it’s unlikely she will require surgery. Sheryl’s rep also told E! News, “[Crow] has no symptoms and everything is fine. It was a random mention during the [Vegas] interview. It was not meant to alarm anyone. She is doing great and is healthy and happy.” Sheryl battled breast cancer in 2006 and has two sons. 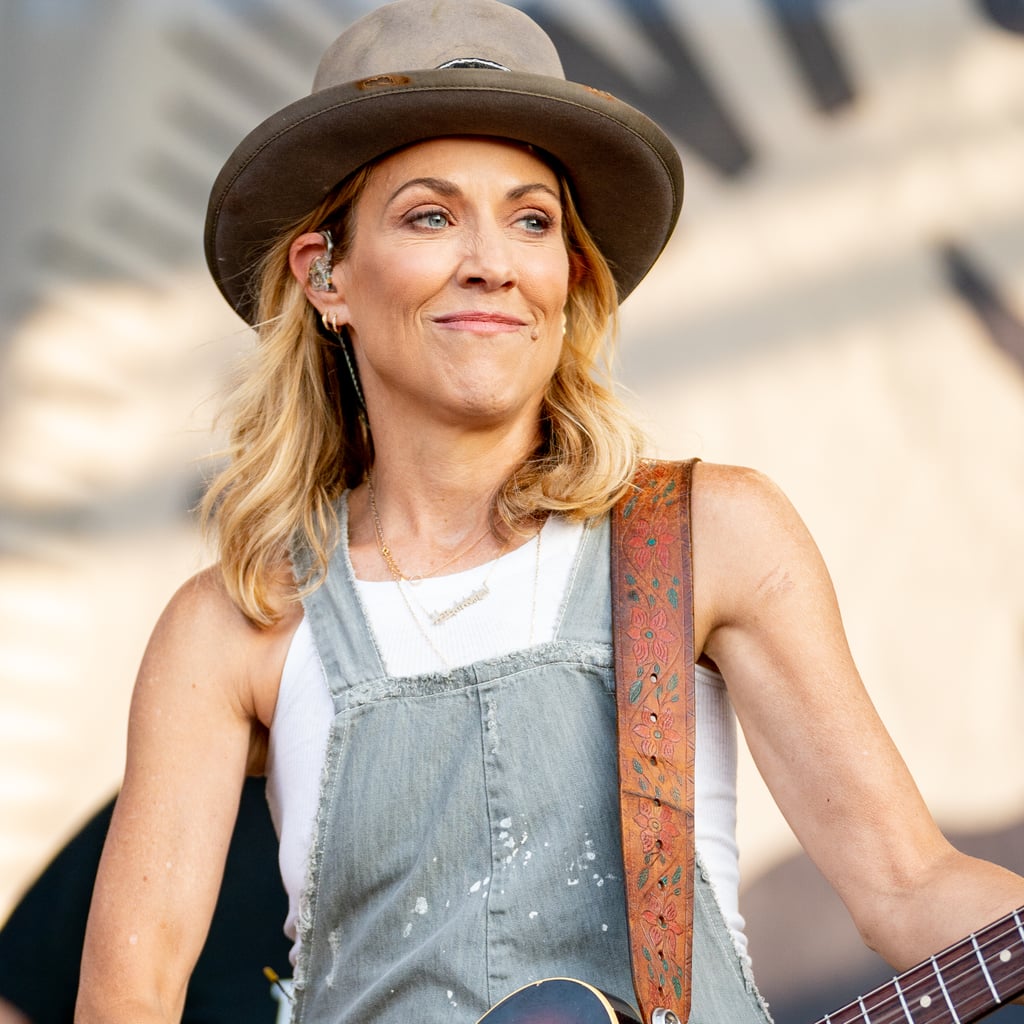