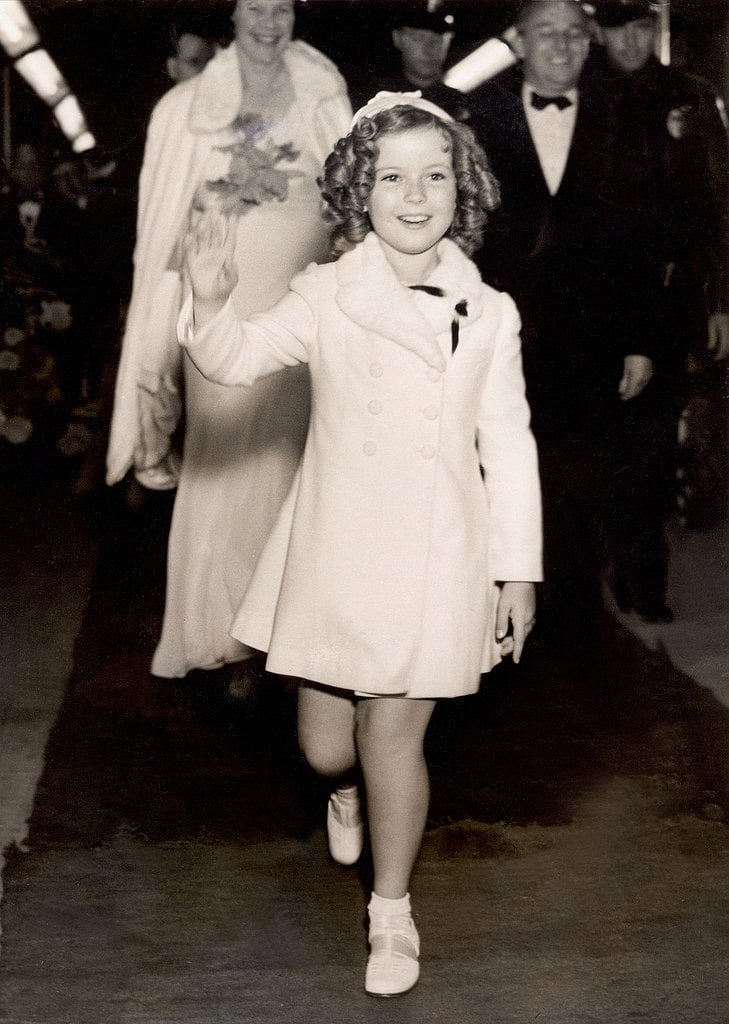 Shirley Temple passed away at the age of 85 on Monday, Feb. 10, at her home near San Francisco. Temple was best known as an adorable young actress with recognisable ringlets and dimples in the 1930s, but after she left the acting industry in 1950, when she was only 21, she moved into politics, where she built a profile in the Republican Party. She also raised her family away from Hollywood.

Temple, who was a triple threat with talent in acting, singing and dancing, was best known for her roles in the movies Stand Up and Cheer!, Baby Take a Bow and Bright Eyes. She is survived by her three children, and her grandchildren and great-grandchildren.