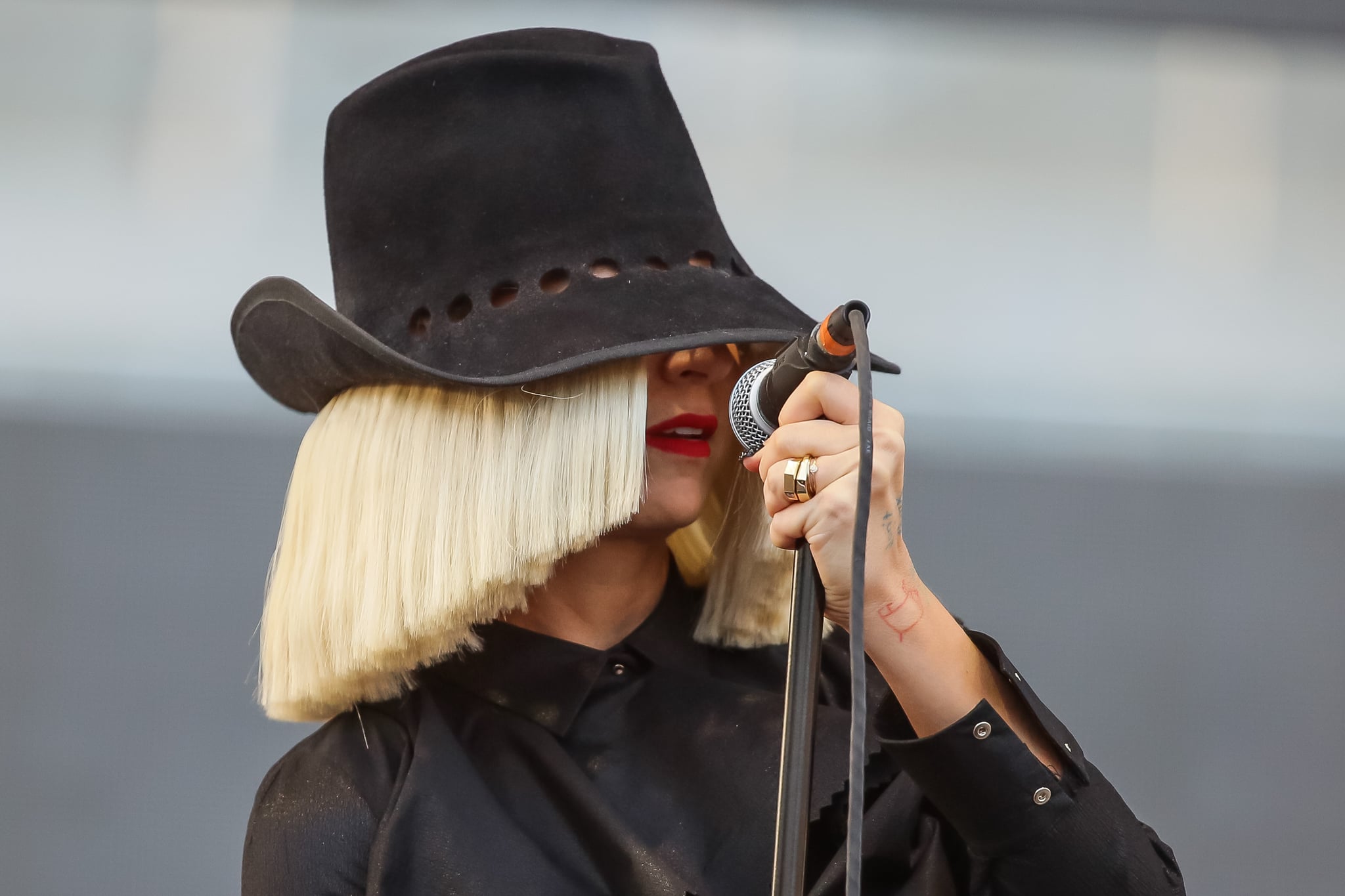 Back in November, Lin-Manuel Miranda announced an exciting project that was years in the making: a Hamilton mixtape. The album features songs from the monstrous musical hit, with incredible vocals from huge industry voices. With featured artists including Regina Spektor, Ashanti, Usher, Kelly Clarkson, Alicia Keys, and John Legend, it's hard to believe there could be so much talent in one single project. While there are handfuls of highlights to call out from the mixtape, perhaps the most incredible contribution comes from Sia, who joins forces with Queen Latifah and Miguel to sing a powerhouse version of "Satisfied." Don't take our word for it, listen to the full song below.

Related:
Mike Pence Went to Hamilton — and the Cast Sent Him a Powerful Message