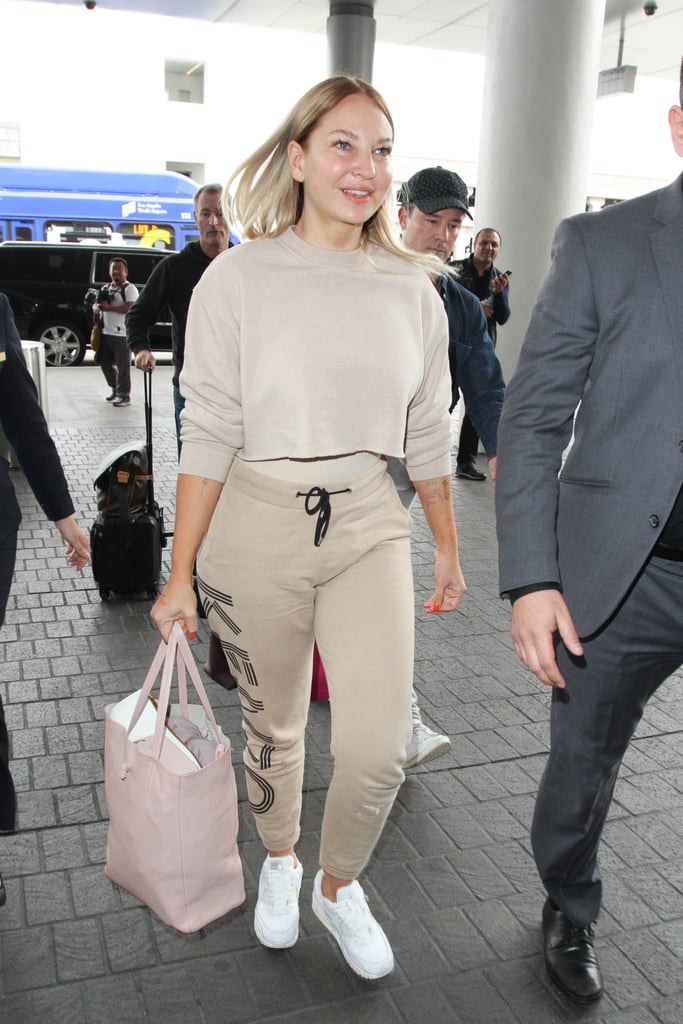 When Sia popped up at LAX on Wednesday, she didn't exactly turn heads — instead, she flew under the radar and was barely recognisable without the over-the-top wig that typically covers her face on stage and on the red carpet. Instead, the 41-year-old "Waterfall" singer went casual in Kenzo sweatpants and a natural hair and makeup look, holding on to her tote bag as she made her way to the terminal; she was reportedly jetting off to Dubai for a concert on Saturday.

Sia's overseas trip comes just a few months after she filed for divorce from her husband of two years, Erik Anders Lang. In December, the couple released a statement announcing their split, saying, "After much soul searching and consideration we have made the decision to separate as a couple. We are, however, dedicated to remaining friends. There will be no further comment."

Related:
Wondering Why Sia Performs With Her Back to the Camera?
Previous Next Start Slideshow
Join the conversation
Sia
More from POPSUGAR
From Our Partners
Related Posts

Celebrity News
Sia Just Announced That She Adopted a Son, and We Are So Excited For Her
by Murphy Moroney 19/1 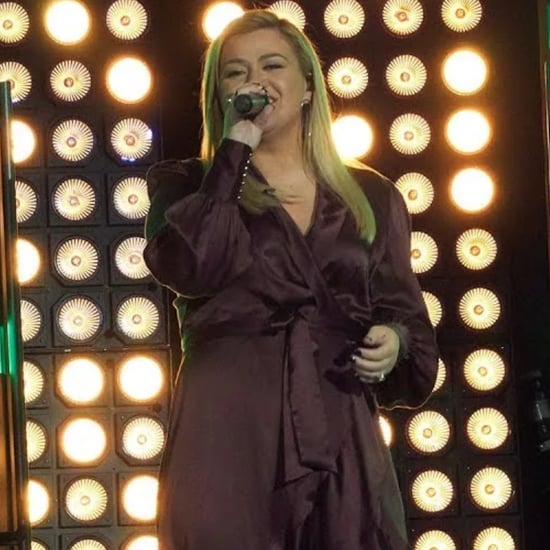