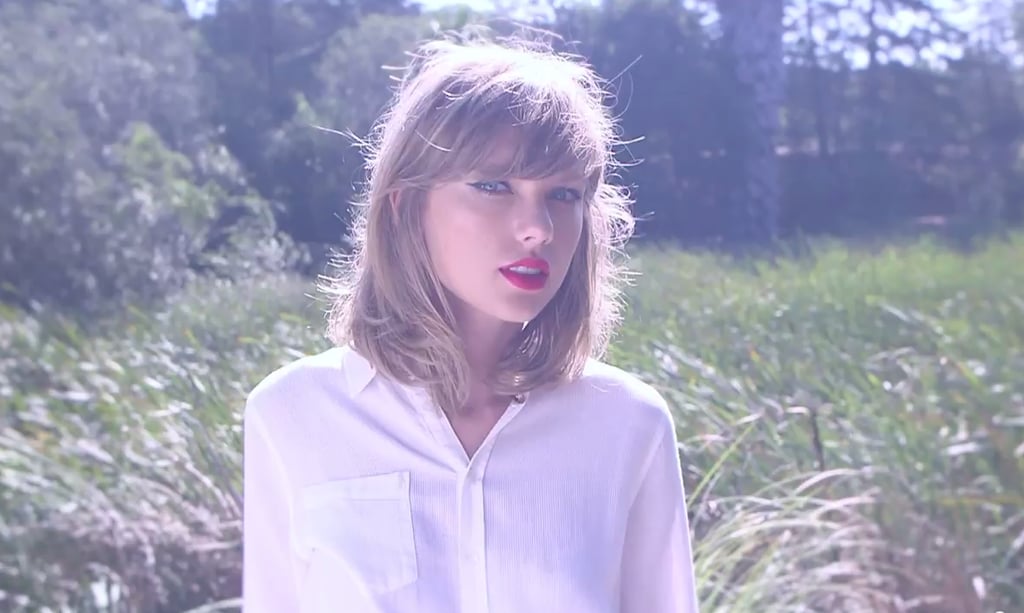 By now you've likely seen Taylor Swift's new music video for "Out of the Woods" and obsessed over the lyrics and how they're about her ex, Harry Styles. The video could easily be considered one of Swift's most cinematic yet, but we can't help but notice how similar it is to many of the singer's previous clips — it's almost as if the singer has an established formula of certain scenarios, props, and attitudes that carry through all her music videos. We've done a little digging and come up with the 13 things you can pretty much always expect from a Taylor Swift video; scroll through to see them all now.