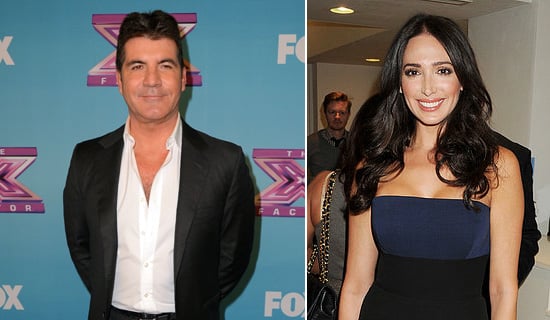 It's been confirmed that Simon Cowell is having a baby with Lauren Silverman, a 36-year-old Manhattan socialite who's currently married to his friend Andrew Silverman. It will be the first child for the X Factor judge, and although Simon hesitated about having kids in the past, he seemed to change his tune last year when asked by AOL Music whether his feelings had shifted. "Well . . . yes. And no," he said. "I do really, really like kids, because I can talk to them and listen to them. The problem has always been how much time you need to devote to bringing up kids and I've always dedicated all my life to work, and at 52, I've probably missed the opportunity." Now 53, it's clear that Simon didn't miss his chance, as he's now expecting a baby with Lauren Silverman. While details about the pair's relationship aren't quite clear, here's what we know about Lauren: