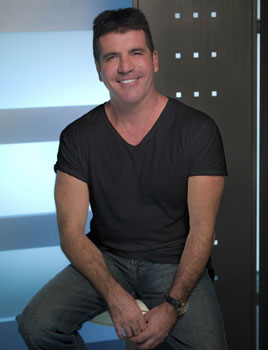 Simon Cowell denied rumours last week about an engagement to girlfriend Mezhgan Hussainy, but she's apparently telling people that they do plan to marry and that it may be soon. Simon split ways with longtime love Terri Seymour about a year and a half ago, and now he's evidently ready to officially move on. So tell us—would you be surprised if Simon actually got married?

Celebrity Interviews
Justin Guarini and Kelly Clarkson Reunited For the First Time in Years, and It Feels Like 2002
by Erin Cullum 19/9/19 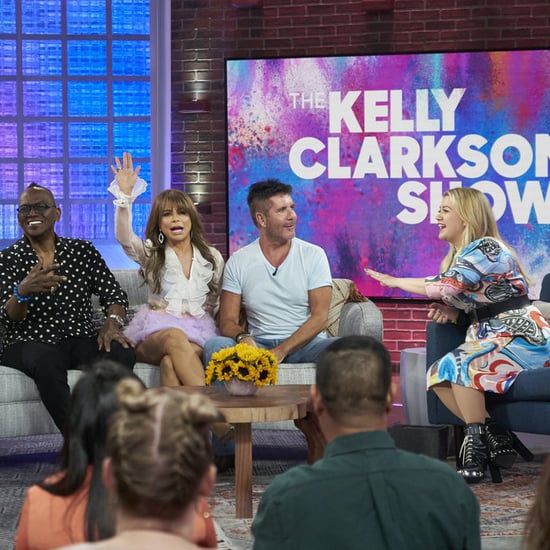