The 2010 Oscar nominations were announced this morning and like any award show, there are a few surprises. Though there were a number of predictable noms, I found myself both pleasantly surprised and a bit disappointed at the inclusion or exclusion of some nods. 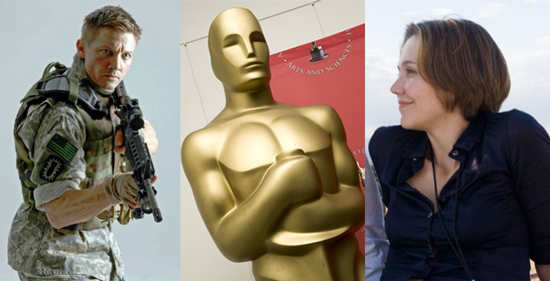