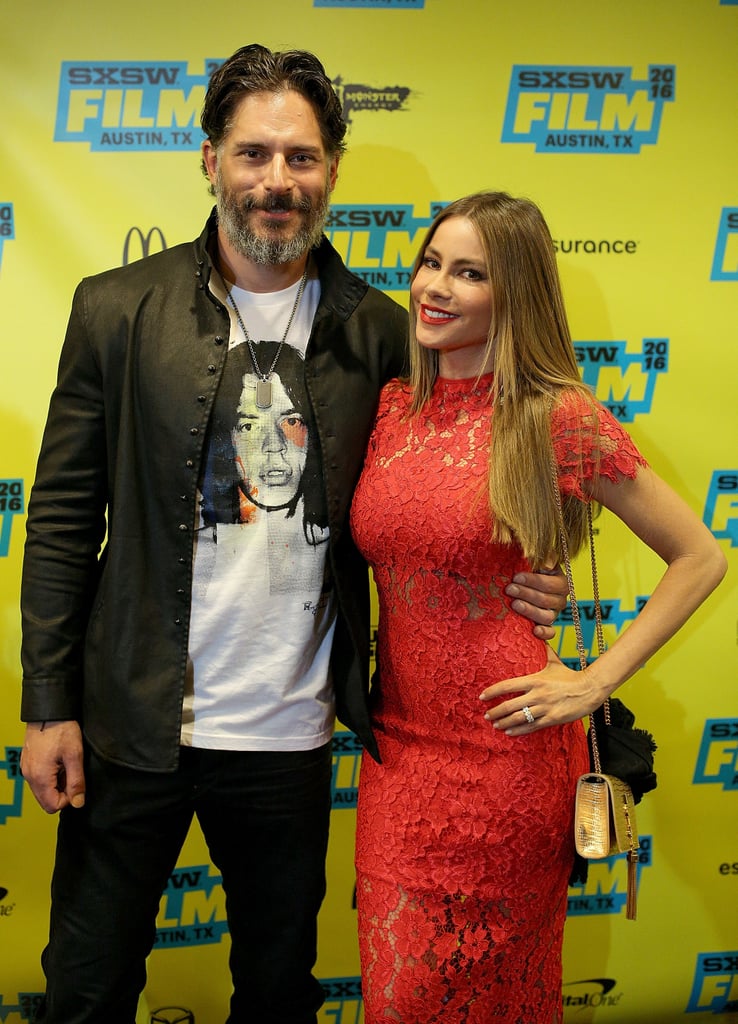 Sofia Vergara supported her man, Joe Manganiello, on Thursday when they stepped out at the premiere of his film Pee-wee's Big Holiday at the SXSW Music, Film, and Interactive Festival in Austin, Texas. The cute couple was all smiles as they cuddled up on the red carpet and exchanged loving glances while posing for photos. Sofia was even spotted taking a few snaps of her own while making her way inside the event.

The outing comes on the heels of a busy few months for the pair. After tying the knot in a stunning ceremony in Florida in November, Sofia took award season by storm and made an appearance at the SAG Awards with Joe, performed with Pitbull at the Grammys, and stunned at the Oscars. Keep reading to see more of their latest date!