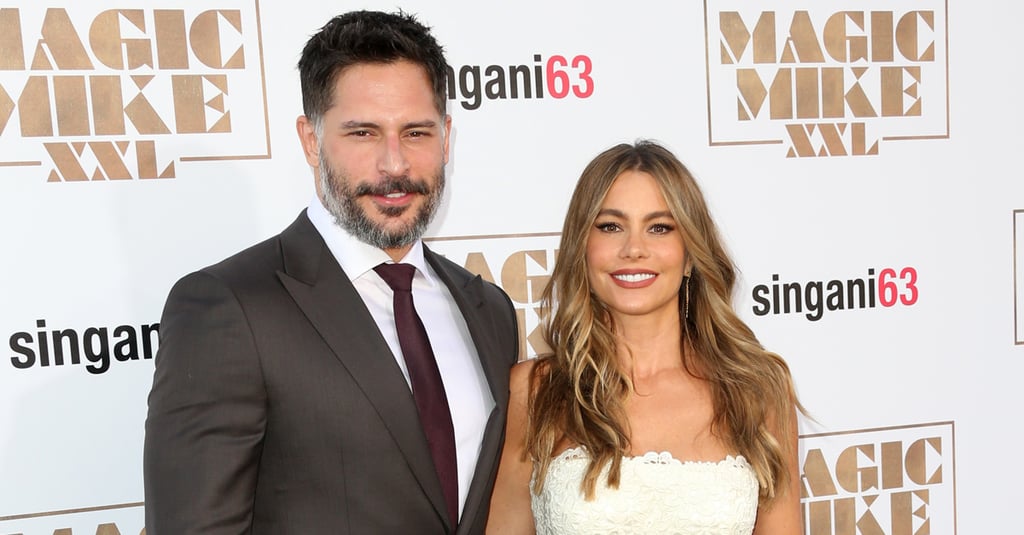 Sofia Vergara and Joe Manganiello got engaged in December 2014 after six months of dating, and now they're revealing their wedding plans! According to Us Weekly, the couple will get married on Nov. 22, just days before Thanksgiving, at Breakers Palm Beach Resort in Florida. Sofia previously said she wanted a big celebration, and it looks like she could get just that — the location can hold up to 800 guests!

It's already been a big year for the duo, who partied with family and friends at their May engagement bash and marked their one-year anniversary together in June. On top of the personal excitement, both Sofia and Joe released new movies, with Sofia's Hot Pursuit in May and Joe's Magic Mike XXL in July.