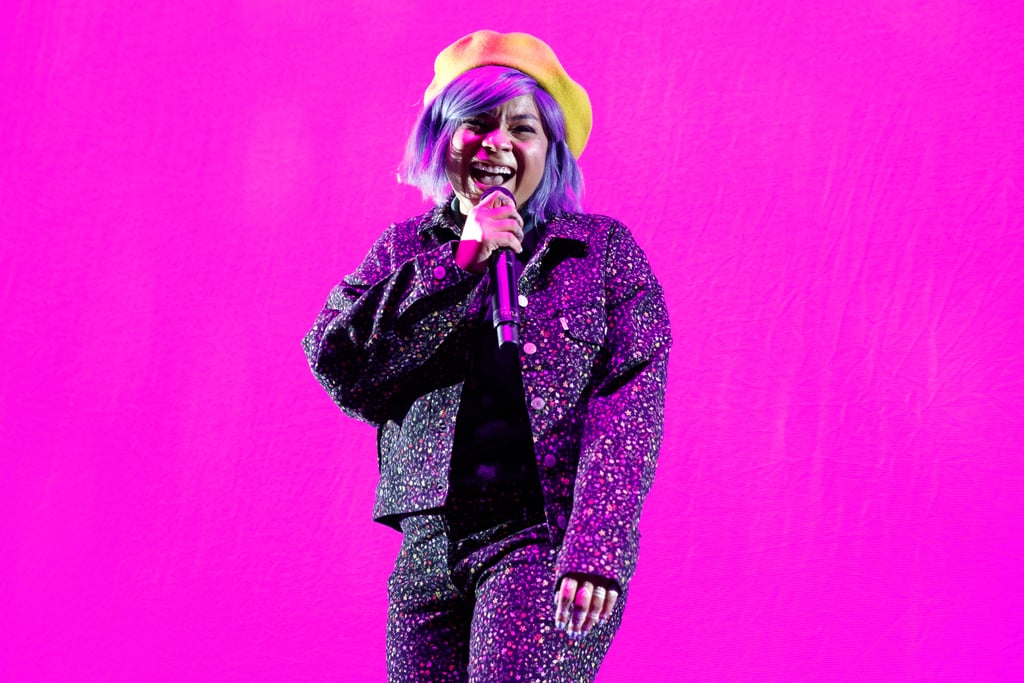 Tayla Parx Has Already Helped Write Most of Your Favourite Pop Songs, but She's Just Getting Started

Tayla Parx is the utterly impressive writer behind a ton of your favourite pop songs, and recently released her own impressive album, We Need to Talk. The 25-year-old Dallas native first gained fame for her role as Little Inez in 2007's Hairspray, and has also appeared on the small screen in Bones, Gilmore Girls, and on the Nickelodeon series True Jackson, VP. At just 19 years old, she was signed to Warner/Chappell Publishing and wasted no time churning out pop hits for major artists like Mariah Carey, Nicki Minaj, Jennifer Lopez, and Christina Aguilera — and, most recently, she contributed her talents to close pal Ariana Grande's Thank U, Next album.

Her catalogue of writing credits might have you a little shook, to be honest. It's incredible to see how many massive hits she's helped create, and at such a young age. Scroll through to find out which songs you've been humming along to, thanks to Tayla Parx.