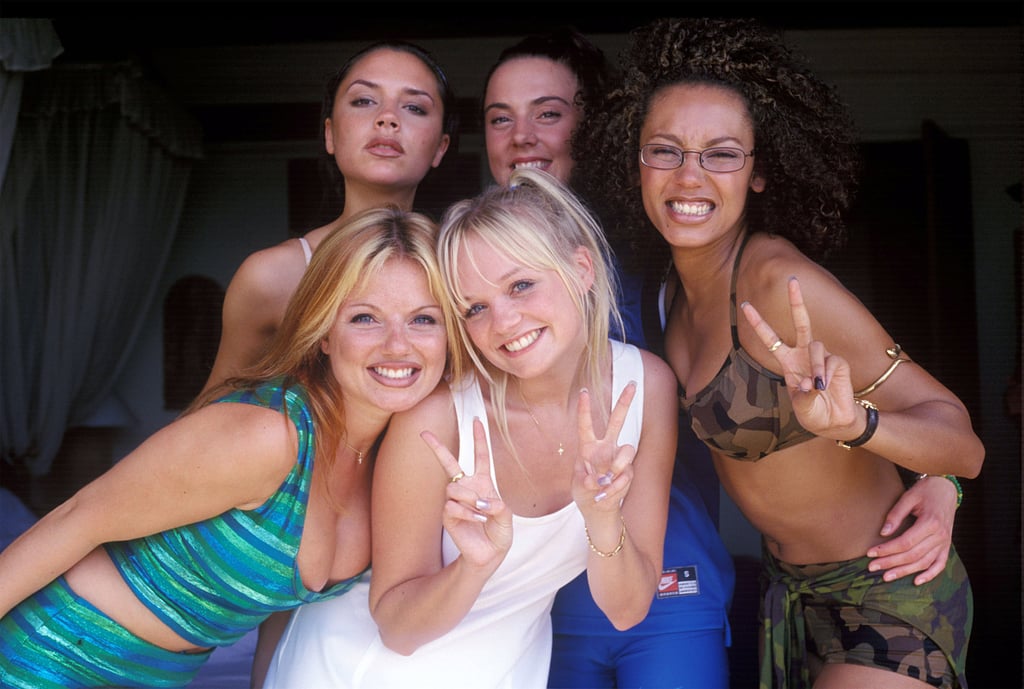 Stop right now! Thank you very much, because some new (old) Spice Girls songs are here! Four previously unreleased tracks were leaked online on Wednesday, and you better listen to them before they get pulled. The songs were already removed from SoundCloud, but three out of the four have surfaced on YouTube. They're all from 1999, the peak of Spice Girls fandom, so you know they're going to be good. Check them out here!

Movies
Overboard Is 1 of My Favourite Movies, but Dean Should Have Gone to Jail For a Very Long Time
by Caitlin Gallagher 20 hours ago