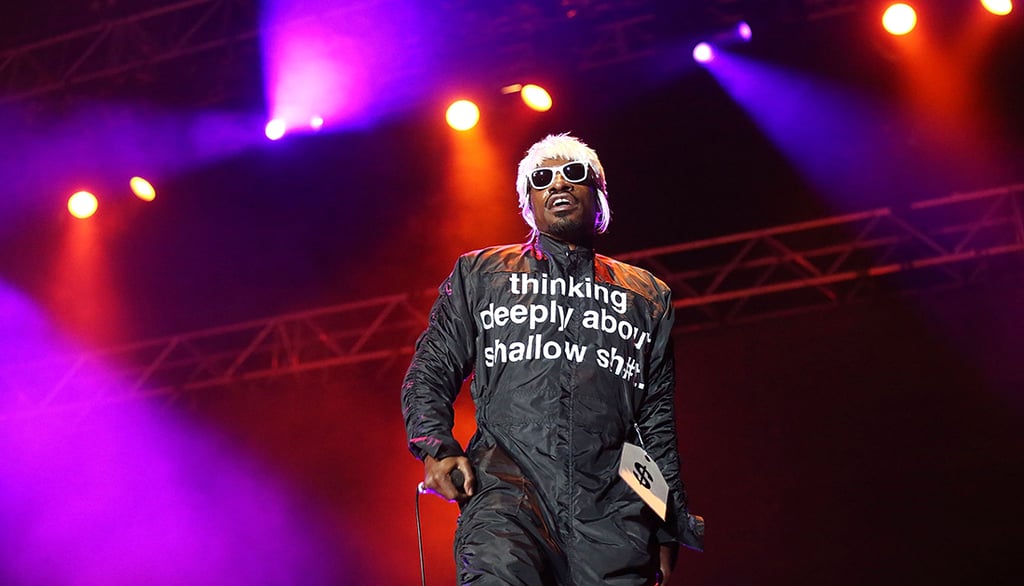 The dates for Australia's best Winter music festival, Splendour in the Grass, have been announced. The 2015 festival will take place from Friday July 24 to Sunday July 26 at the North Byron Parklands. Based on previous years the line-up will drop sometime in April, which will probably help you decide whether you'll make the trip this year if you're not an annual SITG attendee.

Let the speculation about who will grace the stages of SITG begin!

Celebrity Interviews
Bad Bunny Is Making His Mark on the Music Industry, and He's Doing It With Love
by Monica Sisavat 4 hours ago

Music
Miley Cyrus's New Album, Plastic Hearts, Is Dropping in November After 2 Years in the Making
by Brea Cubit 5 days ago
Latest Celebrity
×