What do you get when you mix celebrities and horses? This! Some of Australia's most popular personalities came together on Tuesday at Royal Randwick racecourse to launch the 2014 Sydney Spring Carnival, including radio stars Ryan "Fitzy" Fitzgerald and Michael "Wippa" Wipfli, Rachael Finch, golden couple Jodi and Braith Anasta, and new Dancing With the Stars recruits Kyly Clarke and Ricki-Lee Coulter. They took the opportunity to dress up in their Spring racing best and pose for fun photos with the beautiful horses — Wippa even jumped on one for a bit of a ride!

At the event, Ricki-Lee talked about how training for Dancing With the Stars was not what she expected it to be, telling the Daily Telegraph, "I didn't really know what to expect, I knew it was going to be challenging . . . but ballroom is a whole other world, it is like learning to speak German or French or Japanese, you have no concept of the way you are meant to move. There are muscles I didn't even know existed which are hurting." Meanwhile, Jodi and Rachael opened up about their Father's Day plans for their respective husbands, Braith and Michael Miziner. Well, Rachael revealed she had actually forgotten the holiday was coming up this weekend, while Jodi, who welcomed daughter Aleeia with Braith in March, said, "I have been planning this for so, so long. He doesn't know anything, I have been sneaking around. He is retiring, too, so there is much to organise." 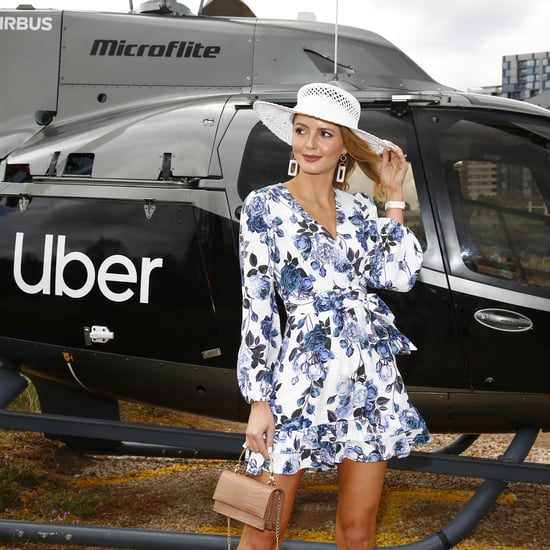 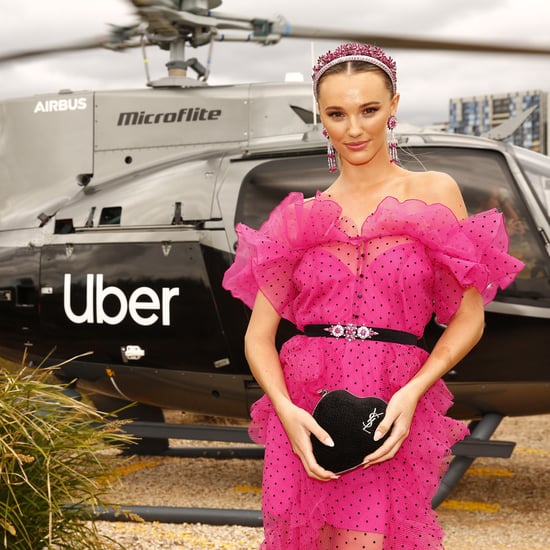 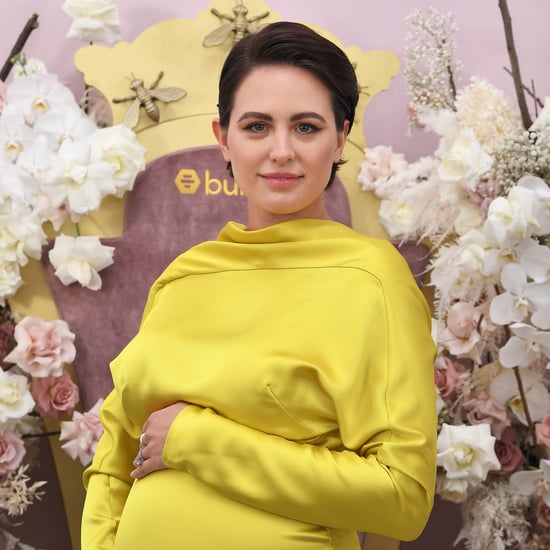 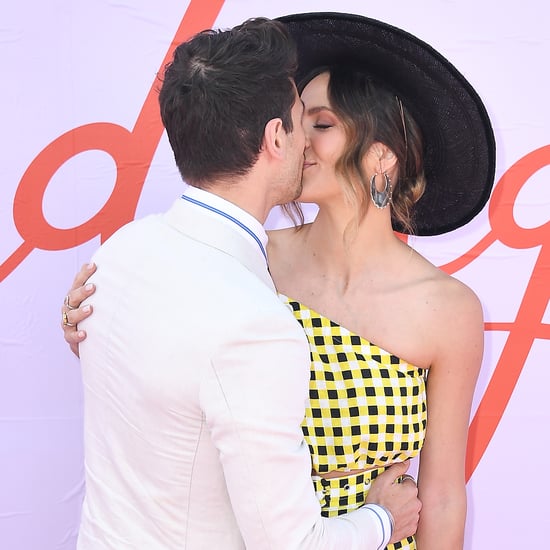 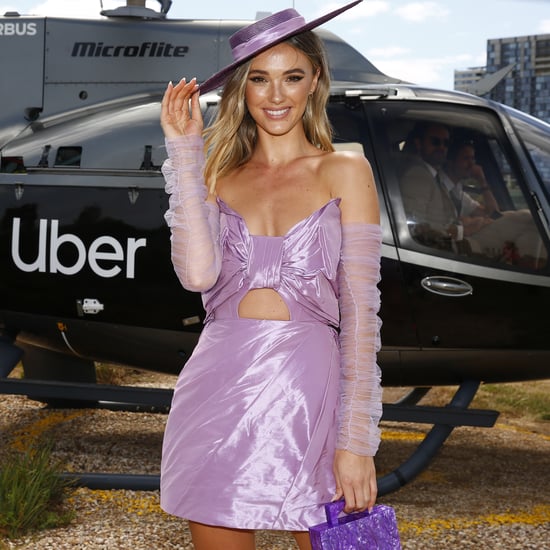 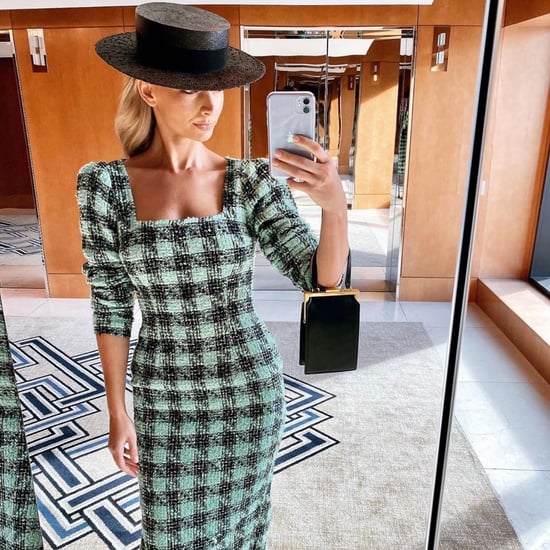 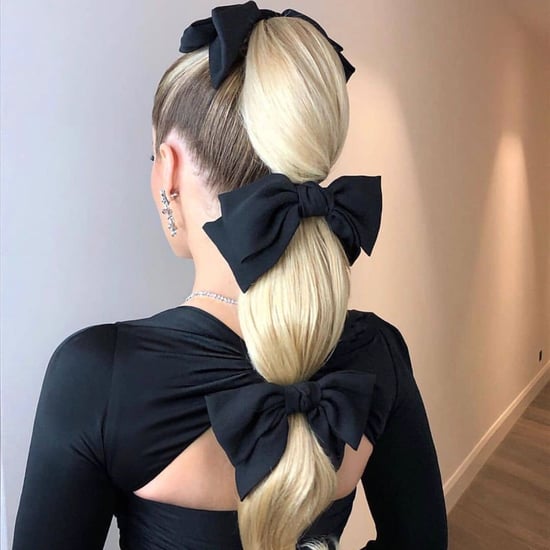 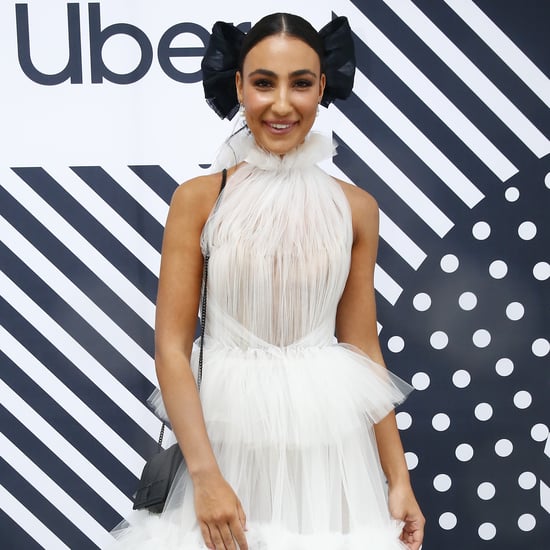 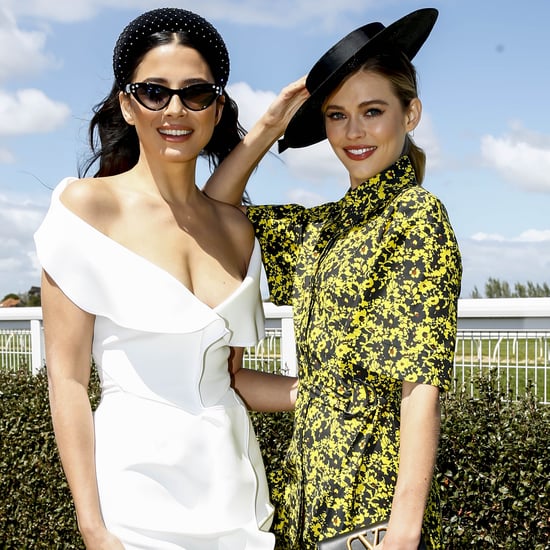 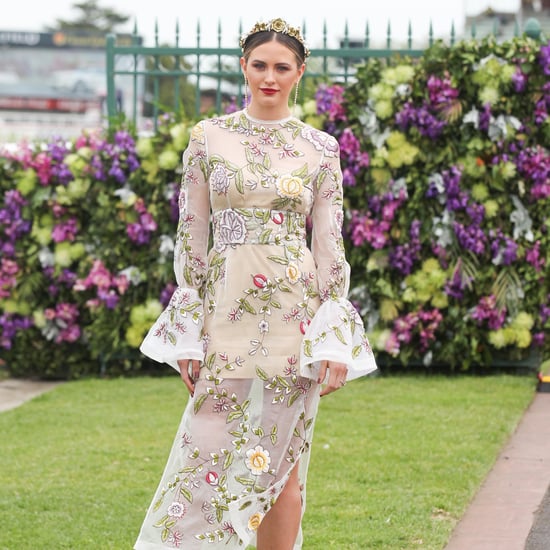