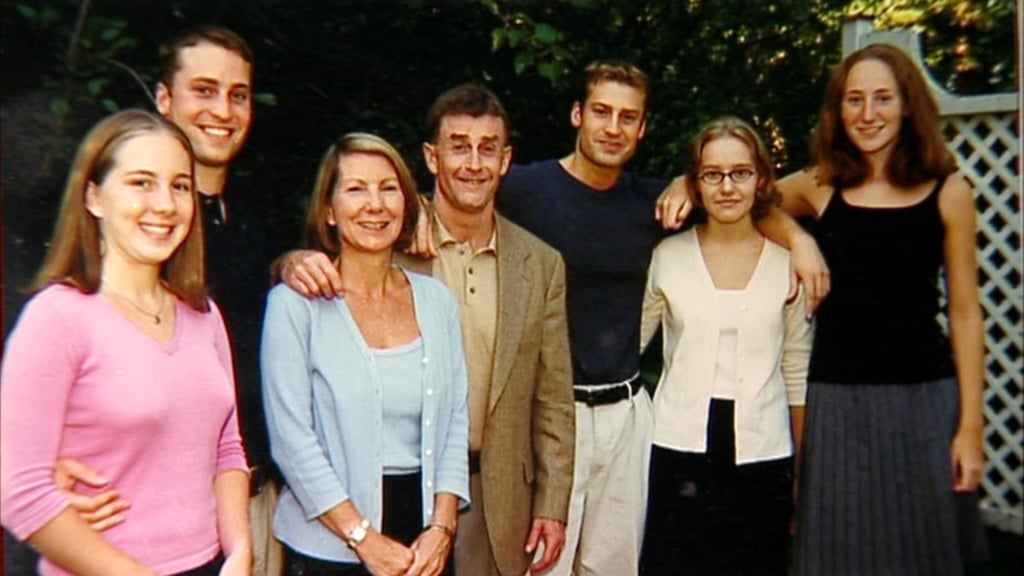 The Staircase: A Complete Breakdown of the Peterson Family

Netflix's The Staircase might be listed as a true-crime documentary, but it's a tragic family drama above all else. Jean-Xavier de Lestrade's Peabody-winning series follows novelist Michael Peterson's infamous murder case from his wife Kathleen's mysterious death in 2001 to his Alford plea in 2017. But it's not all about Michael — the documentary inquisitively examines the emotional toll that the exhausting trial takes on his children, who stand by his innocence, and his estranged stepdaughter, Caitlin, who believes her mother's death was a homicide.

The family tree is complicated, so we've boiled it down to the main members, their stances on the case, and where they are now.