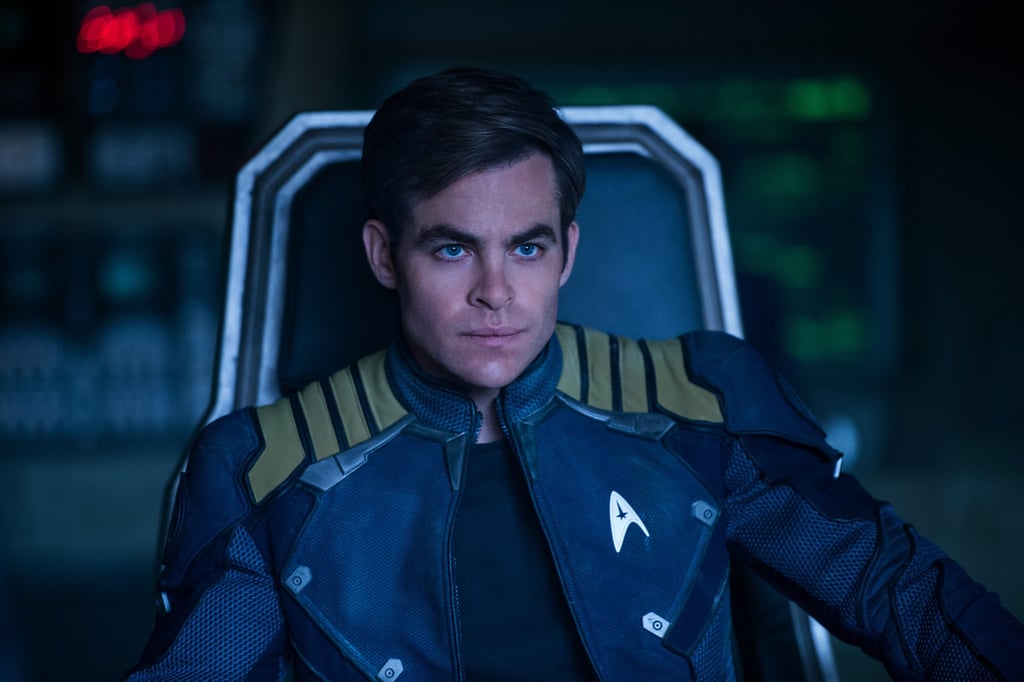 Off the back of the release of Star Trek Beyond, Paramount Pictures has confirmed that a fourth Star Trek film is in the works. While the studio is keeping pretty mum about the details surrounding the film, there are a few things we already know including that the story's main focus will be on Chris Pine's character, Captain Kirk, finally crossing paths with his late father. If you can't get enough of the franchise, check out the latest bits of information here.