Disney has revealed the title of Star Wars: Episode VIII! Are you ready? Are you sure? It's Star Wars: The Last Jedi! The next chapter is scheduled for release on Dec. 15 and will be directed by Rian Johnson. We already know quite a bit about the film (including cameos), but most of the plot is being kept under wraps. One thing we do know is that the late Carrie Fisher has two key scenes in Episode VIII and IX, and we don't yet know how her recent death will affect Princess Leia's storyline. Of course, we do have theories about what we'll see in the film, but we'll have to wait until December! 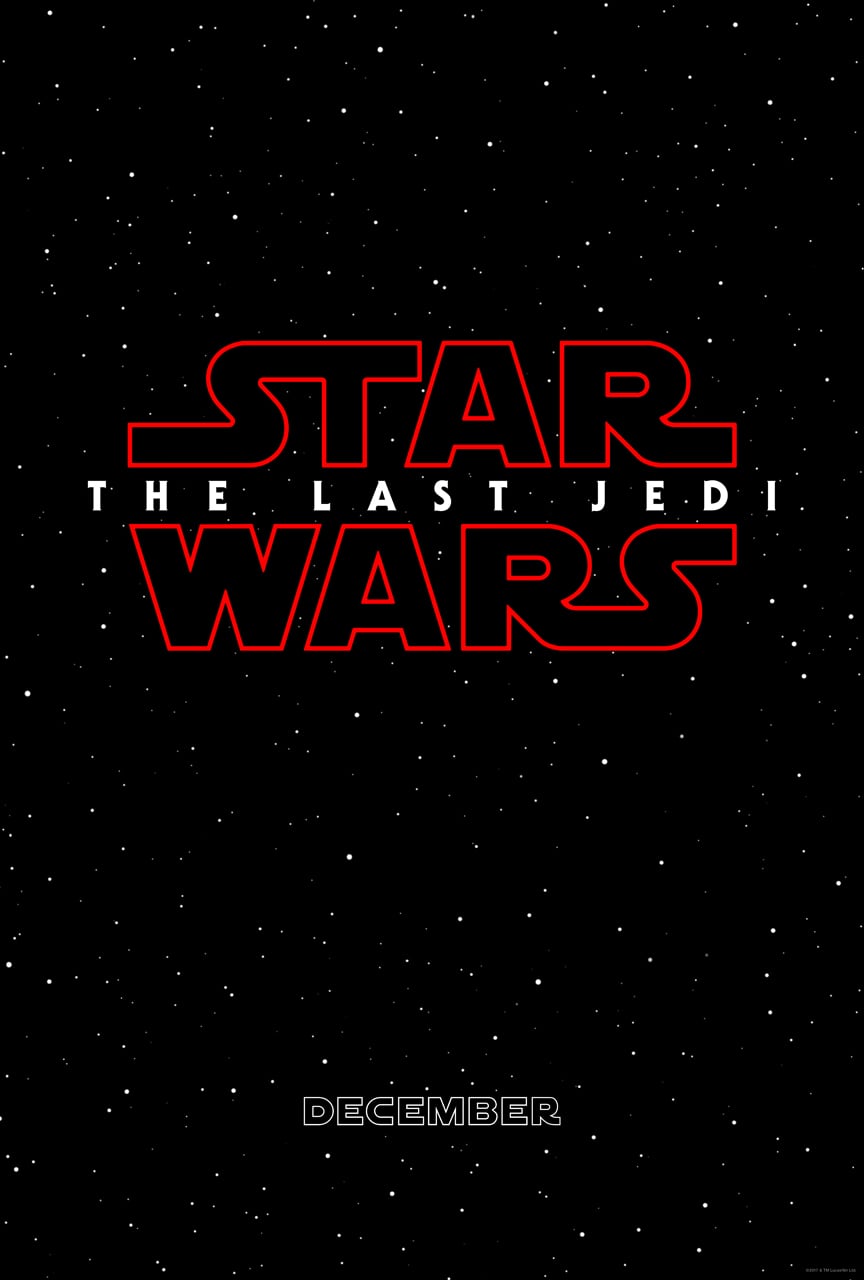 Related:
All the Pictures From Behind the Scenes of Star Wars: Episode VIII
Join the conversation
MoviesStar Wars: The Last JediEntertainment NewsStar Wars
More from POPSUGAR
From Our Partners
Related Posts