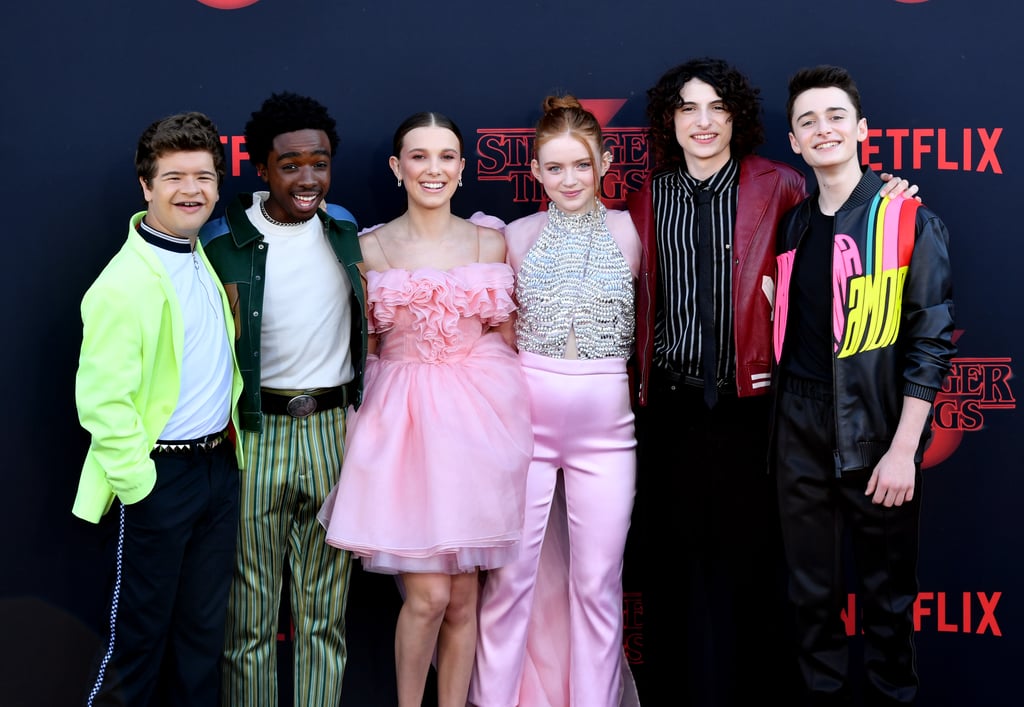 Ever since Stranger Things premiered on Netflix back in July 2016, we've been obsessed with the talented young cast members. We love keeping up with their cute friendships and fun social media posts, and to be quite honest, they're cooler than we ever were at that age. Throughout the past three seasons, they've grown up before our eyes, and it's a lot to take in. Millie Bobby Brown went from being a cute little 12-year-old to one of the most fashionable 15-year-olds in Hollywood. As if their TV transformations haven't been shocking enough, their most recent appearance at the show's season three premiere has us doing a double take. See how they've grown up over the years ahead.

Related:
Stranger Things: 27 Behind-the-Scenes Photos From the New Season That Will Flay Your Mind
Previous Next Start Slideshow
Join the conversation
Red CarpetStranger Things
More from POPSUGAR
From Our Partners
Related Posts 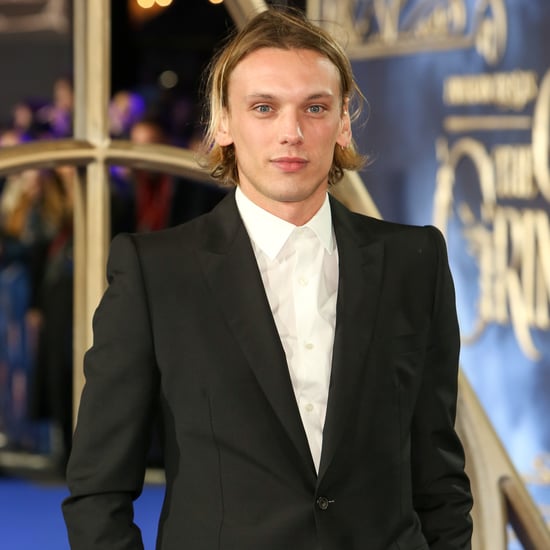