Three-time world surfing champion Andy Irons has died. He was 32. Irons was on his way home to Hawaii from a surfing event in Puerto Rico when he reportedly passed away from dengue fever. He was ill over the weekend and missed out on his heats in the Rip Curl Pro event, and Billabong spokesman Andrew Flitton told Australia’s Surfing Life magazine that Irons had flown from Puerto Rico to Miami, where he spent two days on an IV drip. He then checked into a Dallas hotel to rest and hotel staff found him dead the next morning. He won his world champion titles in 2002, 2003 and 2004. Sports stars such as Tony Hawk and Aussie pro surfer Luke Munro have already tweeted their sentiments. Our thoughts are with his family, especially his pregnant wife Lyndie Dupuis.

black lives matter
"I Need to Say More and Do More": Why a Pro Surfer Knelt to Support Black Lives Matter
by Maggie Ryan 16/9/20 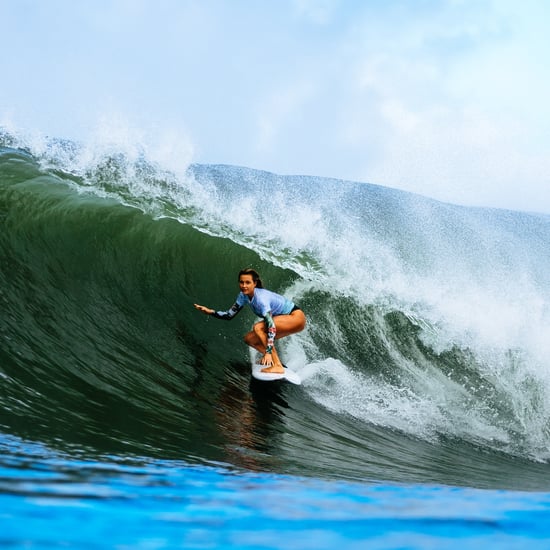 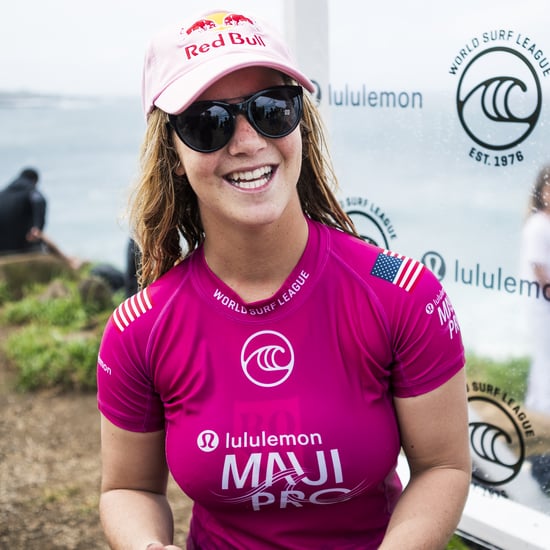 Summer Olympics 2021
Caroline Marks on Surfing in the Postponed Olympics: "It's Still Going to Make a Huge Debut"
by Maggie Ryan 08/4/20

Summer Olympics 2021
Stephanie Gilmore, One of the Best Surfers in the World, Is Ready to Wear Olympic Gold
by Samantha Brodsky 08/3/20 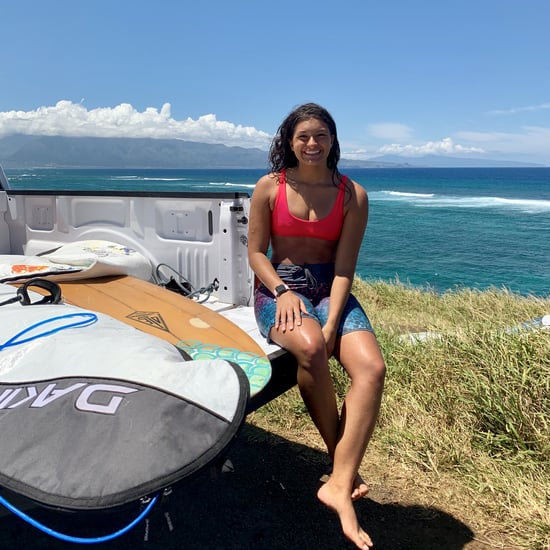 Healthy Living
I Don't Give a Sh*t About Being Skinny, Ever Since I Started Surfing
by Jada Welch 31/1/20
Latest Celebrity
×