Smash is coming to free-to-air! It's a drama that follows the production of a musical about Marilyn Monroe and the two ingénues vying for the lead. With high production value and an ensemble cast that includes Debra Messing and Anjelica Huston, the show is a colourful, splashy, and tune-filled entrant into the TV line-up. 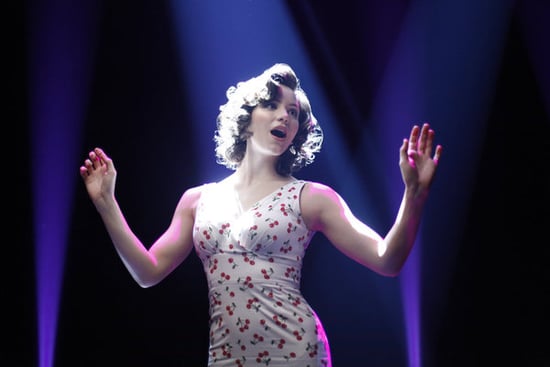 See a preview for Smash and photos after the break.