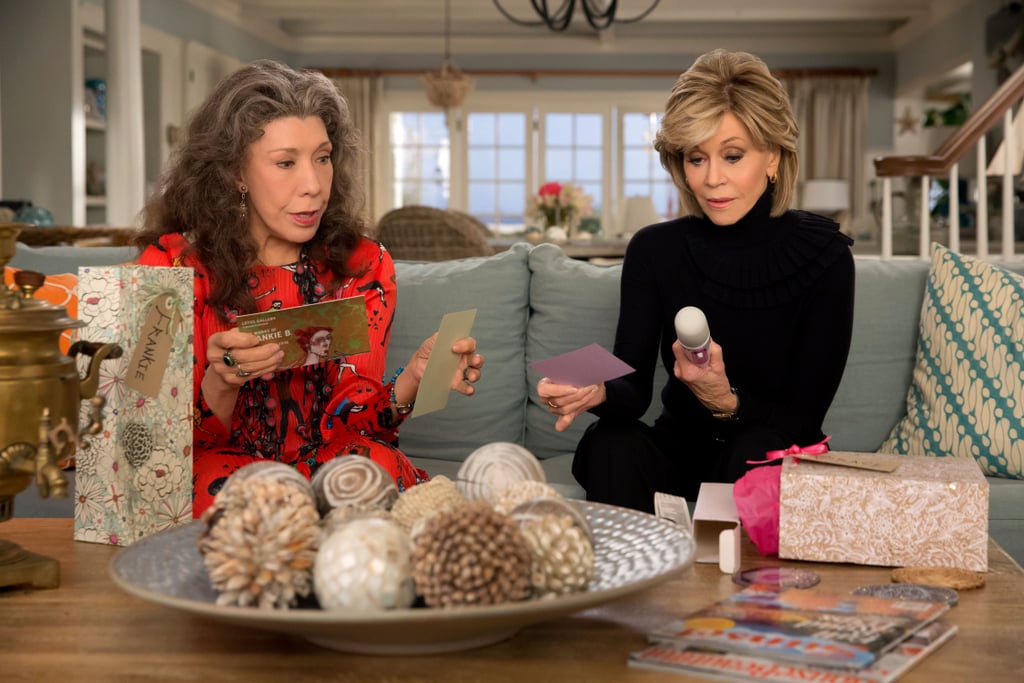 Few things in life are quite as satisfying as settling down for a nice, long TV binge. Streaming has made having a TV marathon easier than ever before, and if you're going to have a marathon, then why not choose a show with a strong female lead at its centre? Thankfully, Netflix has plenty of shows that tell the stories of complicated, diverse women who are strong in a myriad of ways.

As a genre, it took TV a little while to fully understand that shows about strong women can mean many different things, but the medium is getting so much better at producing series that allow women to be just as multifaceted as their male counterparts (in fact, they're more so in some cases). With so many series to choose from, you've surely missed out on a few of TV's best female-led shows. Thanks to the wonders of Netflix, it is never too late (or too early) to jump into a show with a strong female lead, so pour yourself a glass of wine and start popping the popcorn, because these fictional women are ready to wow you.

Workouts
Wondering When You Can Safely Work Out After Having COVID-19? We Asked Experts
by Dominique Michelle Astorino 3 weeks ago
Latest Celebrity