Tamara Jaber is said to be devastated over claims her estranged husband Kyle Sandilands has been dating a stripper in the US. Woman’s Day reports that Kyle struck up a friendship with 22-year-old Nicole Marie White after requesting a 90-minute private session with her at an LA strip club. The mag says the new couple were seen at an airport where they "kissed and tenderly touched each other's faces." Kyle denied the claims yesterday saying the two were “just friends.” Meanwhile, Tamara was told that Woman’s Day would be publishing the story on Sunday night after her performance on Dancing With the Stars. A friend adds, “She is devastated by the allegations in the article but it is a private matter between her and Kyle.” What do you think? Do believe Kyle and Nicole are just friends? 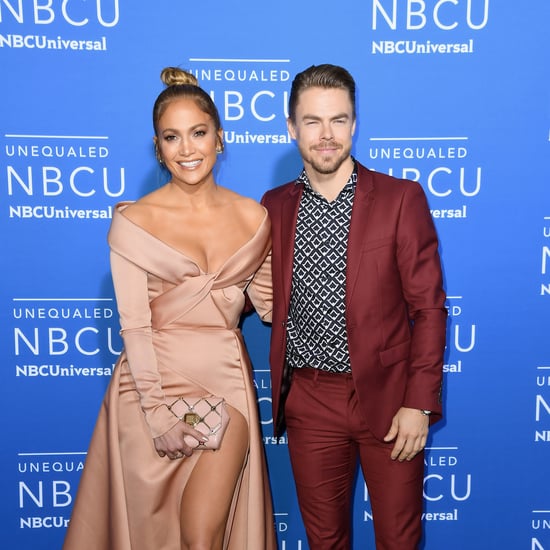 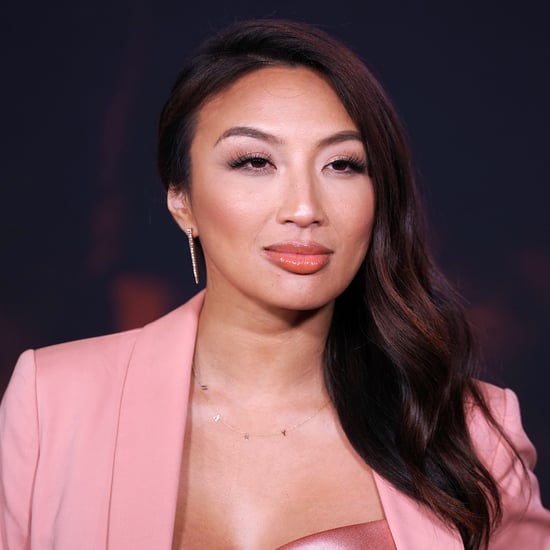 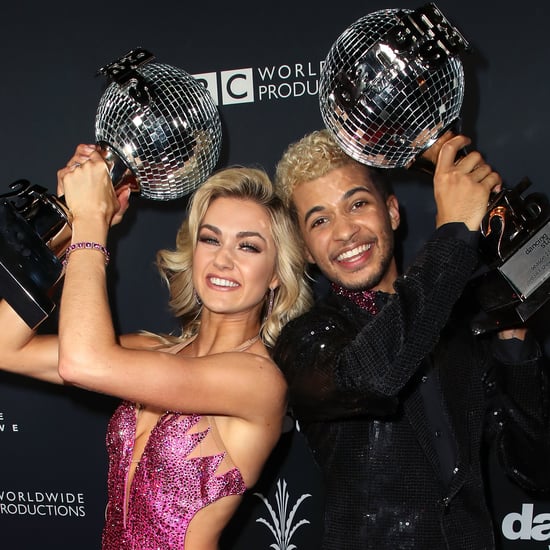 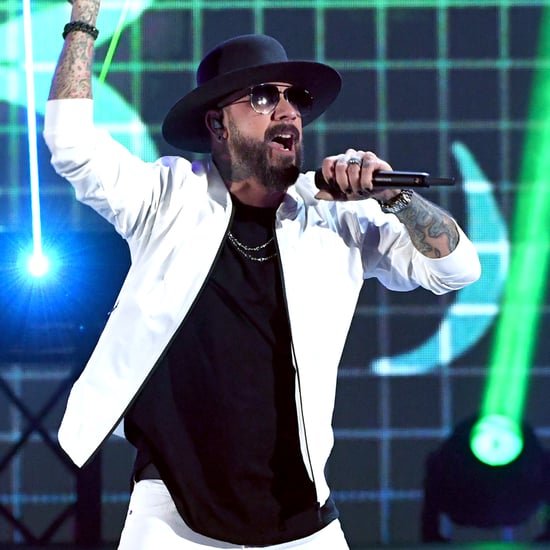 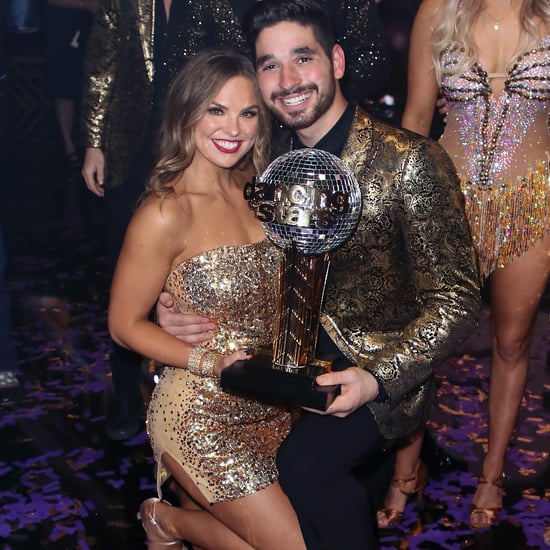 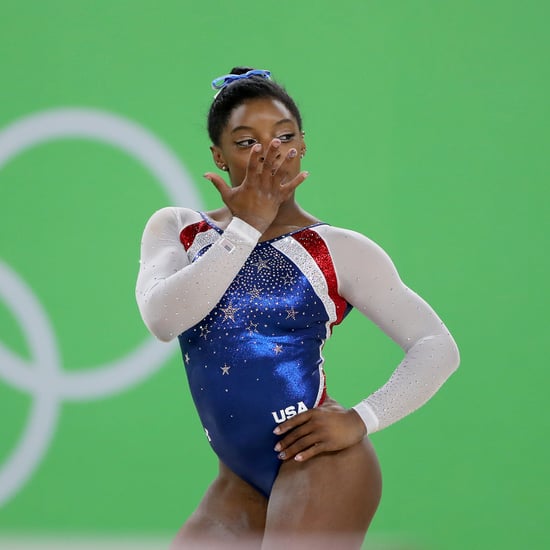