Anna Kendrick and Taylor Lautner seem to be the two New Moon stars vying for most likely to succeed: both have just been cast in upcoming, high profile projects. 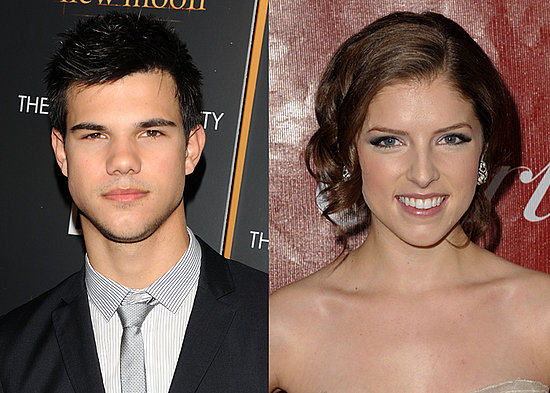 Taylor Lautner will be sharing the screen with none other than Tom Cruise in Northern Lights as a "gifted, young, aerobatics pilot who faces off with his controlling, billionaire father and falls in love with a gifted, female pilot." Cruise would play his father, which is not the least of the surprises; Lautner is also reportedly earning $US7.5 million, which would make him the highest-paid teen in Hollywood.

Meanwhile, Kendrick, riding high on her success and awards buzz with Up in the Air, has sewn up a role in Seth Rogen's dramedy based on the book I'm With Cancer. The It Girl's role is as a young, inexperienced psychologist who helps James McAvoy with his disease and recovery. First Robert Pattinson and Clooney, now James McAvoy? Even if she doesn't get that Oscar nomination, she's already won the best-lookin' costars.