It may come as no surprise that Taylor Momsen has announced she’s abandoning her acting career to pursue music full-time. The former Gossip Girl actress, who rose to fame as Cindy Lou in How the Grinch Stole Christmas, recently performed with her band The Pretty Reckless at Tokyo’s Summer Sonic music festival, where she spoke to Elle about her future plans. When asked if she had any acting projects in the works, she said, “I quit acting, actually. I quit Gossip Girl and now I’m on tour and am in a band and that’s pretty much all I want to do. Hopefully I’ll be able to only do that for the rest of my life.” Taylor has attracted a lot of attention for her skimpy performance outfits and controversial onstage antics. Will you miss seeing Taylor on the big and small screen? 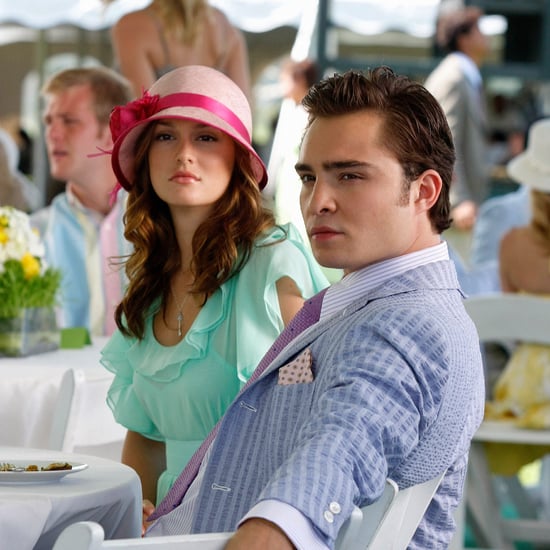 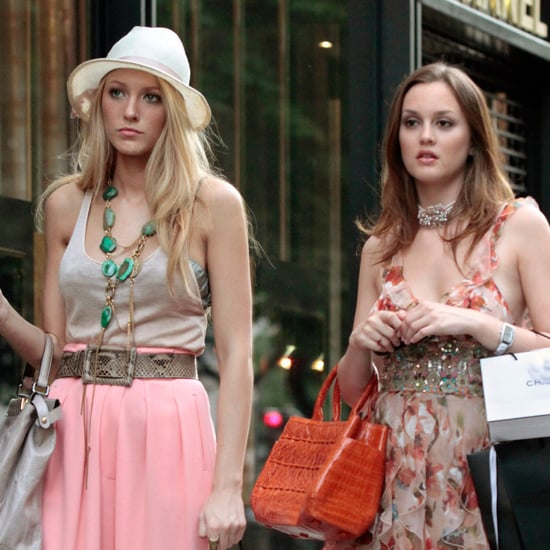 Screen Style
Get Ready, Upper East Siders: The OG Gossip Girl Costume Designer Is Back For the Reboot
by Victoria Messina 01/5
Latest Celebrity
×