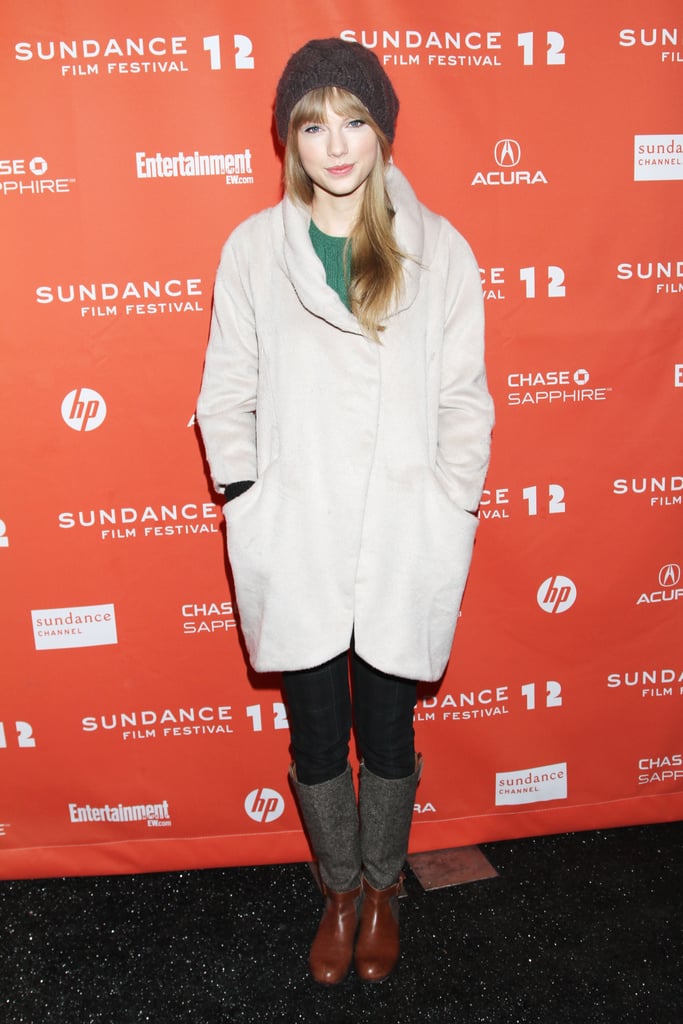 Taylor Swift stayed cosy in her hat and coat as she made a surprise appearance at the premiere of Ethel, a documentary about Ethel Kennedy, at the Sundance Film Festival on Friday. Taylor declined to do interviews on the press line, though in her February Vogue cover story she did speak about her interest in Ethel's marriage after the two had lunch together recently. In the article, Taylor also addressed her much-talked-about love life and her own "stupidity" when she falls for someone hard. It's been a while since she's been linked to someone romantically, but most recently she reportedly was spotted out on a date with Zac Efron, sparking a set of rumours about the twosome.