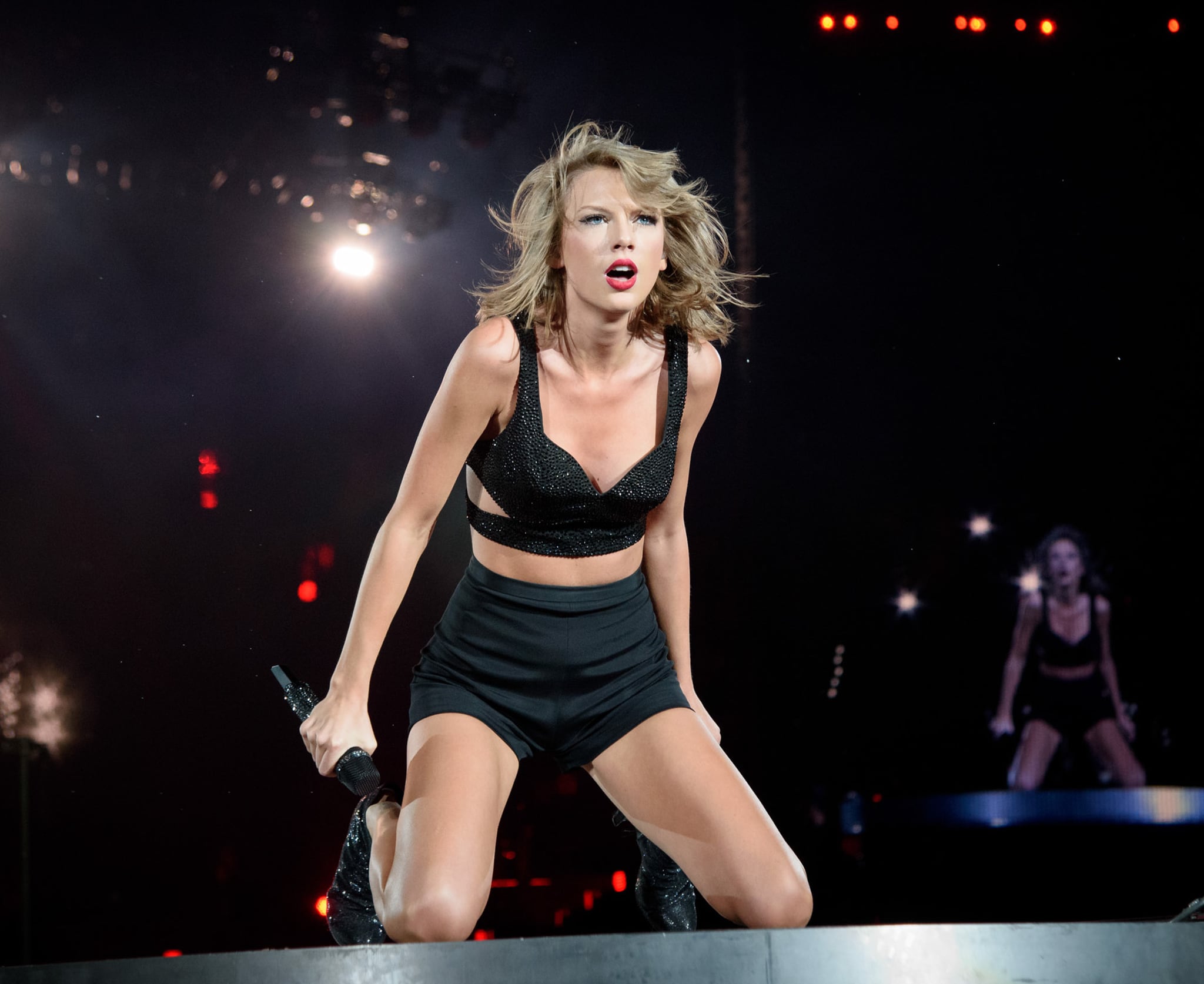 It's been nearly two years since Taylor Swift thought she won album of the year for Red, and she's finally opening up about how it felt. In a new interview with Grammy Pro, Taylor talks about coming to terms with her loss, the hard part about the media spotlight and more. The pop star, of course, has come a long way since then. She released her incredible new album, 1989 and is making her way around the world with sold-out stadium performances. She's got a blossoming love with Calvin Harris, she refuses to play the media's game and she's already making 2015 into her best year ever. Keep reading to see her insightful quotes about pushing harder to create good music, the inspiration behind "Blank Space," and how to comfort yourself when you lose.

LGBTQ+
Lili Reinhart Gets Candid About Publicly Coming Out as Bisexual: "I Was Afraid"
by Kelsie Gibson 6 days ago

Dan Levy
Dan Levy Appears to Be Single, but He's Hopeful He'll Find the Patrick to His David One Day
by Monica Sisavat 6 days ago