Translating a literary work of 17 short stories to the big screen is no easy feat, but some of Australia’s best filmmakers and actors came together to make sure Tim Winton’s The Turning, his 2005 collection of short stories, made a beautiful transition from page to screen. Winton’s stories focus on themes such as relationships, death, regret and expectation, and they overlap in the lives of characters living in one Australian town. 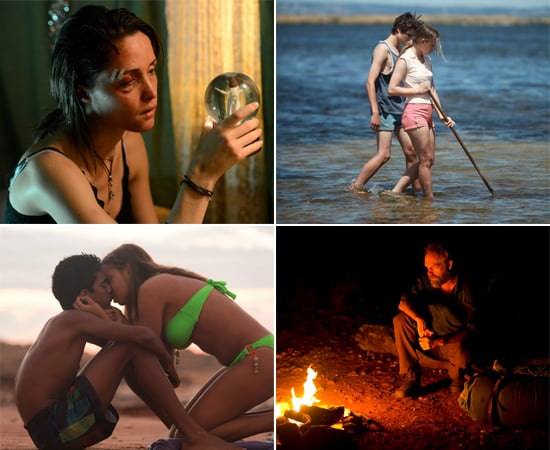 The Turning had its premiere at the Melbourne International Film Festival in August, and had stars such as Cate Blanchett, David Wenham and Mia Wasikowska (her directorial debut) working behind the camera on some of the stories. The roster of talent onscreen is also incredible, including Rose Byrne, Miranda Otto, Hugo Weaving, Callan Mulvey, Dan Wyllie and Puberty Blues breakout star Brenna Harding. The 181-minute cinematic event opens on Sept. 26 in a limited season, so make sure you book your tickets so you don’t miss out. Watch the beautiful trailer after the break.