Tina Fey and Amy Poehler have signed a deal to host the Golden Globes in 2014 and 2015! The news isn't terribly surprising, given the rave reviews the duo received for their pairing at this year's ceremony. The two showbiz stars and real-life best friends have a fantastic onstage rapport, and the 2013 show saw a huge ratings boost, no doubt due in part to their presence. Are you looking forward to seeing them for the Jan. 12 awards show, or were you hoping the Golden Globes would go in a different direction this year? 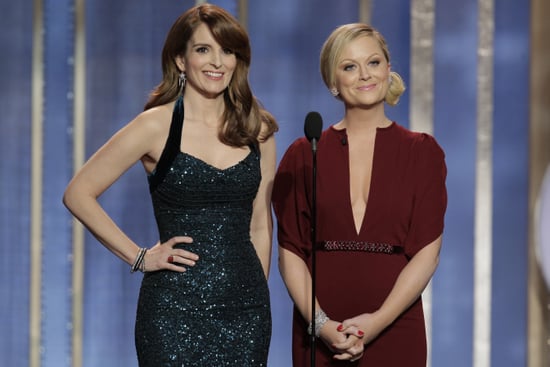