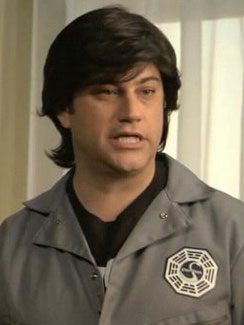 You guys all know that I've been a die-hard Lost fanatic since day one, but I know that not everyone is in my boat (or should I say "on my island." Groan). I love watching the show with friends and spending the next day theorising—but I also sympathise with the many of you out there who just don't get what the excitement is all about.

Since we're now well and truely into the final series, it might be a little too late to start watching the show. But who says you can't fake it? Here are a few tips for you to impress your friends, socialise at Lost viewing parties, or ways to steer the conversation into something that's a little more up your alley. Whip 'em out tonight and tomorrow morning!

Tips for your every day Lost watercooler conversations