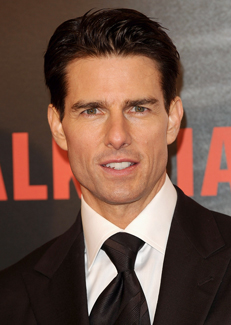 In Hollywood, sequels are always possible. Apparently. Not only has Paramount Pictures given Mission Impossible IV the green light, its star Tom Cruise has also been confirmed to reprise his role as Ethan Hunt.

Cruise, along with JJ Abrams, will produce the movie. However, Abrams won't be directing as he did for Mission Impossible III—that job is still open. Screenwriters have already been hired though, with the idea pitched by Cruise himself.

This should be a blockbuster of epic proportions, since each movie in the Mission Impossible franchise has only gotten bigger and better, and Cruise definitely shines as an action star. Are you pumped for another chapter?