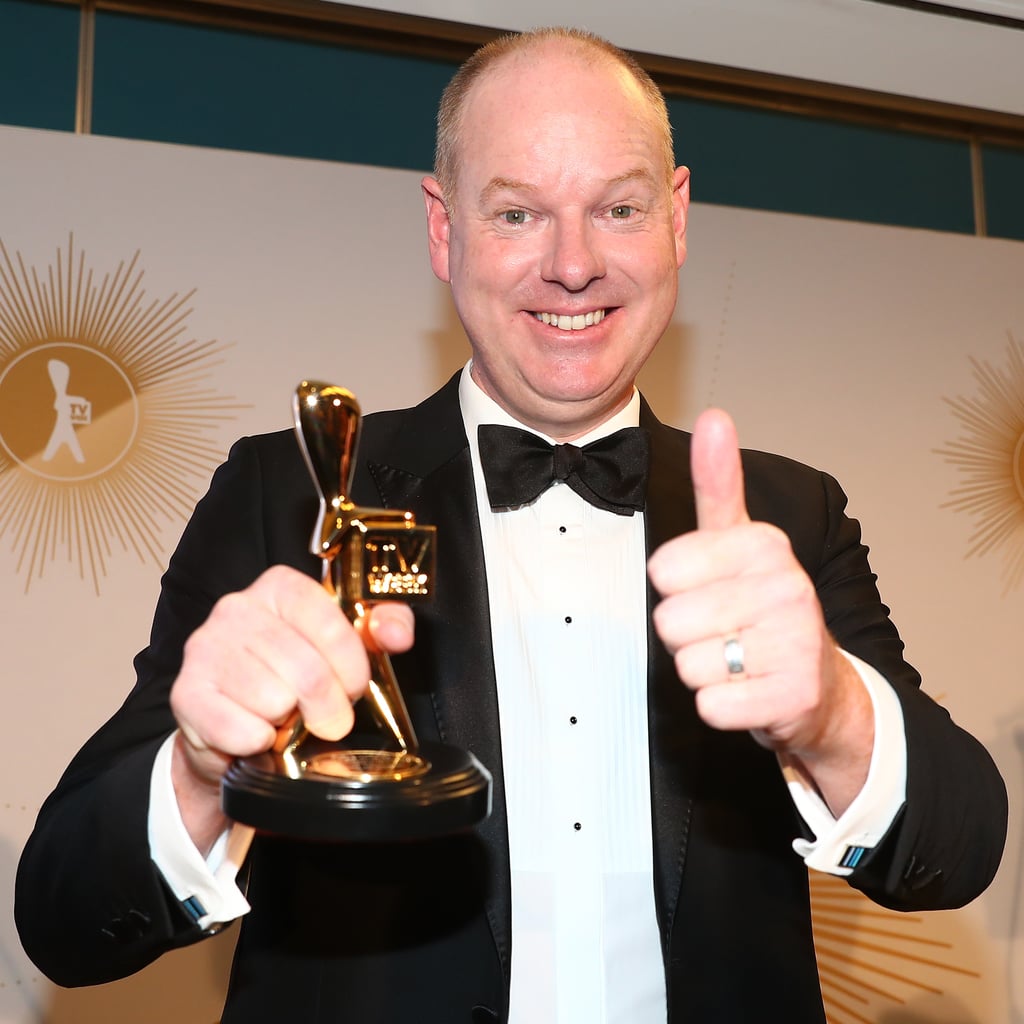 Tom Gleeson Is the Winner of the 2019 Gold Logie!

In a slightly contentious yet amusing turn of events, the Logies' biggest troll has won its top prize.

Hard Quiz's Tom Gleeson has beaten the likes of Amanda Keller, Waleed Aly and Costa Georgiadis to become the first person from the ABC in over 40 years to take out the Gold Logie.

The win is the culmination of two years of Logies-related hijinks, playful jabbing and semi-sarcastic campaigning from Tom, which started in his efforts for last year's winner Grant Denyer, and have now ended with he himself winning the gong.

Tom opened his speech by acknowledging his mixed feelings about the award, saying "I'm in a tricky spot because I like it and I hate it at the some time."

He continued, "I'm not the most popular person on Australian TV, that would be someone on Married at First Sight . . . turns out I'm just really good at manipulating the media to get people to do things for me . . . which, if you think about it, it's why we're all here, so maybe I do deserve this."

Tom also addressed the controversy that has marred his unorthodox approach to the awards, which included 'attack' videos against his fellow nominees and pretending to quit Hard Quiz, saying, "there's been a lot of concern I'm turning this award into a joke, but what you're forgetting is I'm a comedian, I love jokes. [The award] has done a lot of things for a lot of people . . . for me it represents jokes, but I love jokes. I really think we should all lighten the f*ck up. "

And, on that note, congratulations on the win Tom (even if you're not entirely sure if you wanted it)!

Check out his speech in full below.

TV
Locke & Key: What on Earth Are Those Mysterious Glowing Bullets?
by Kit Stone 12 hours ago

TV
I Am Not Okay With This Isn't Out Yet, But We Already Need Netflix to Greenlight Season 2
by Amanda Prahl 16 hours ago

TV
The Mandalorian: We Have Some Theories About What Might Happen in Season 2
by Amanda Prahl 16 hours ago