The CW premiered sci-fi series The Tomorrow People last year, and it makes its big Australian debut tonight. Robbie Amell (cousin of Arrow star Stephen Amell) leads the show as a teenager just beginning to discover the strange powers he possesses (former Home and Away actor Luke Mitchell also stars). Mysteries are uncovered as he gets closer to finding the truth about who — and what — he really is. I got a peek at the series, so read on to find out exactly where The Tomorrow People hits and misses. 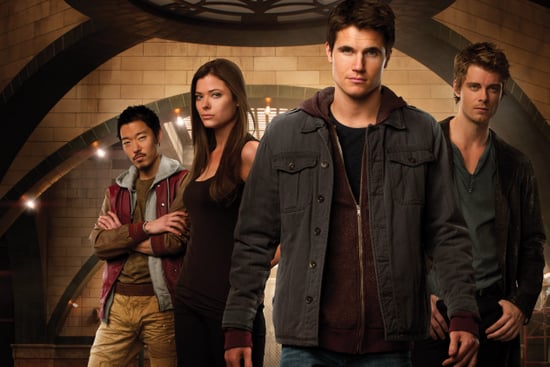 Watch a preview of The Tomorrow People below.