At this point, we might have to put together a list of all the celebrities who haven't covered "Shallow." After famous faces like Kelly Clarkson and Alicia Keys gracefully covered Lady Gaga and Bradley Cooper's Oscar-winning song, Tori Kelly and Ally Brooke lent their angelic vocals to the track during a show on Feb. 28, and, boy, they did not disappoint.

The special duet happened during Kelly's tour stop at the Orpheum Theatre in Los Angeles when Kelly invited the Fifth Harmony alum on stage to be a surprise guest. From there, the two singers launched into a soulful rendition of the song that almost made me as emotional as watching Lady Gaga and Bradley Cooper perform it themselves. Catch the full video of the performance above.

Award Season
From J Balvin to Doja Cat, Here Are the Artists Performing at the 2020 MTV VMAs
by Monica Sisavat 2 days ago

Music
Beyoncé's "Already" Music Video Just Told Me That I'm Royalty, So Y'all Better Recognise
by Brea Cubit 3 days ago

Music
Beyoncé Just Dropped the Deluxe Edition of The Gift, and BRB, We've Got Some Listening to Do
by Monica Sisavat 2 days ago

Music
To Get the Perfect Visuals, Beyoncé's Black Is King Couldn't Be Filmed in Just 1 Location
by Grayson Gilcrease 3 days ago

Music
From Blue Ivy to Wizkid, See All the Artists Featured on Beyoncé's Black Is King Visual Album
by Chanel Vargas 5 days ago 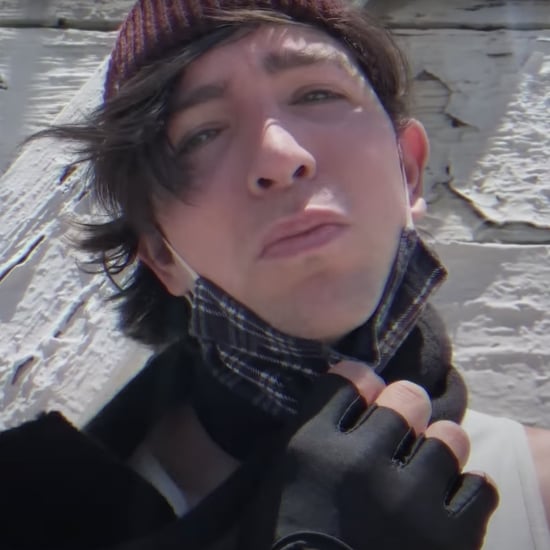 Music
When Did Cousin Greg Become a Punk-Rock Artist Singing About "Antibodies"?
by Grayson Gilcrease 6 days ago
Latest Celebrity
×