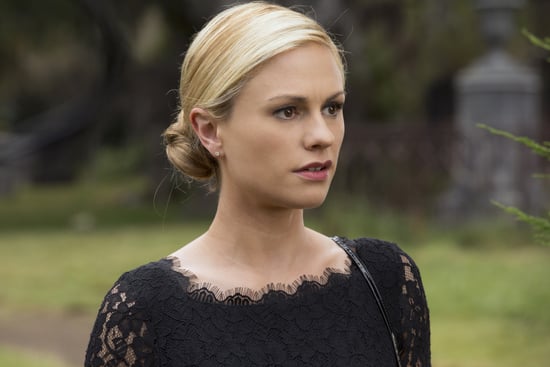 Well, True Blood fans, it's been real. HBO president Michael Lombardo announced today that the show will end after its seventh and final season, which will air next year. Lombardo commented that "True Blood has been nothing short of a defining show for HBO," and that "it will be hard to say goodbye to the residents of Bon Temps, but I look forward to what promises to be a fantastic final chapter of this incredible show." The final 2014 season will consist of 10 episodes and will pick up where we left off last month in Bon Temps, which included a nude Eric bursting into flames. So — what do you guys think? Was it time for True Blood to end, or are you a little sad?

TV
Sad News: Pop Has Cancelled One Day at a Time After Its Fourth Season
by Monica Sisavat 17 hours ago

TV
Every Last Detail About Grace's Coats on The Undoing, Straight From the Costume Designer
by Victoria Messina 16 hours ago

TV
His Dark Materials: Why That Bench Scene Is So Integral to the Story
by Navi Ahluwalia 19 hours ago

Award Season
Trevor Noah Is Hosting the 2021 Grammys, and He Has Plenty of Joke Material to Work With
by Monica Sisavat 23 hours ago