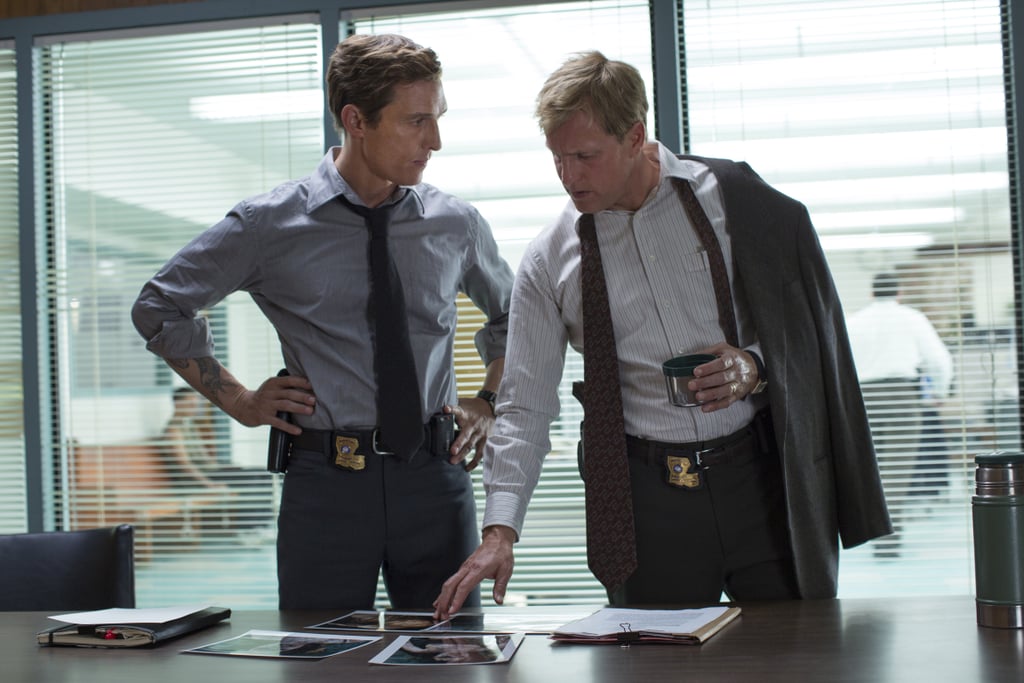 The first season of HBO's hit series True Detective has come to an end (it aired on Showcase in Australia), but that doesn't mean we're done talking about it. Matthew McConaughey and Woody Harrelson as Rust Cohle and Marty Hart had us on the edge of our seats all season, and even though we loved it, there were some incredibly squirm-worthy moments. Let's start at the beginning and work our way up to the final episode, aka the ickiest of them all.

TV
The Right Stuff: Read This If You Can't Wait to Find Out Who Makes It to Space First
by Ashley Ortiz 1 day ago
Latest Celebrity
×