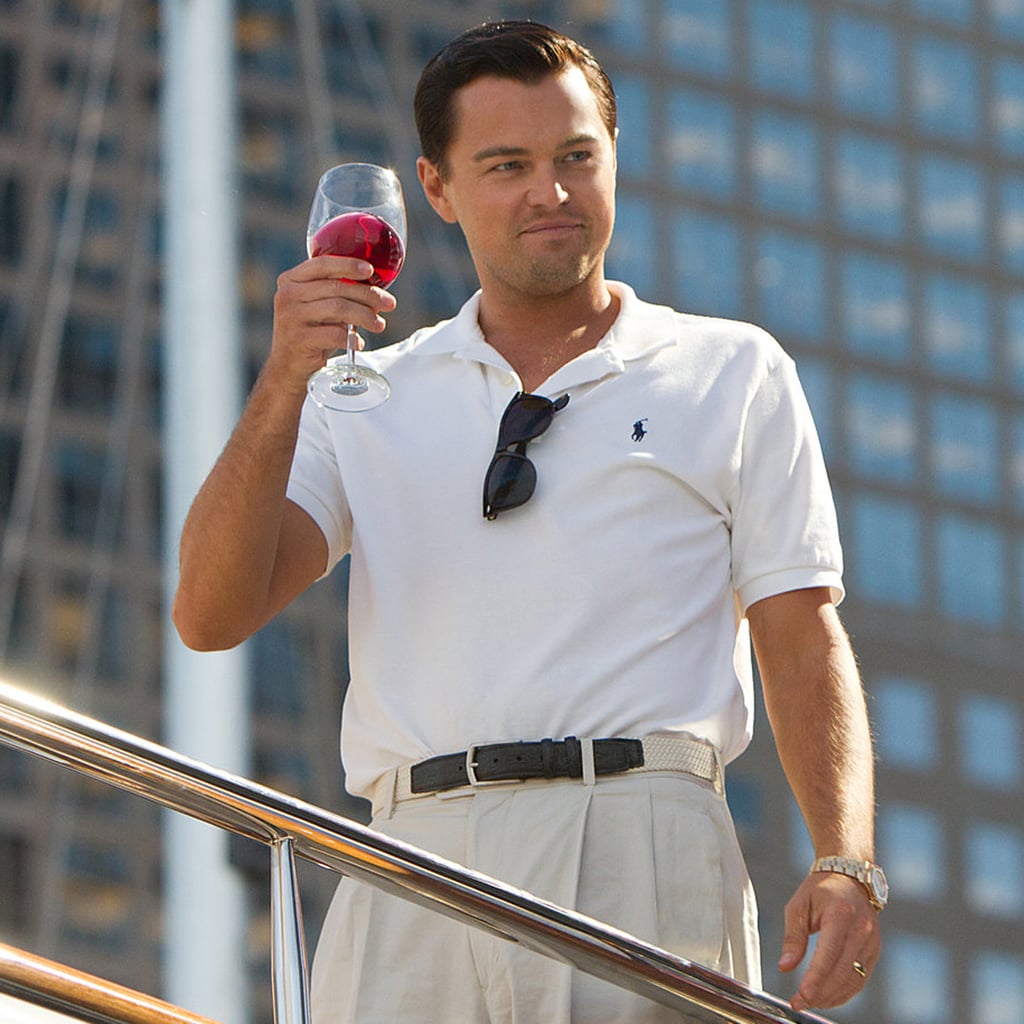 Which Awards Season Movies Are Based on a True Story?

From stories about Somali pirates to tales of morally corrupt Wall Street stockbrokers, it feels like this awards season is chock-full of true (or, at the very least, inspired-by-true) stories. Looking at Hollywood's history of handing out trophies, it's easy to see why real-life tales are popping up more on the big screen — two of the past three winners for best picture at the Oscars have been inspired by real people (2010's champion, The King's Speech, and this year's big winner, Argo, were both dramatic retellings of real 21st-century events). This year, there are at least seven awards season contenders that were at least partly based on real life. Keep reading to see our guide to the real — and not-so-real — sides of this year's biggest movies, and find out when you can watch them here.

Movies
Deck the Halls Because Freeform's 25 Days of Christmas Schedule Is Here!
by Kelsie Gibson 22 hours ago