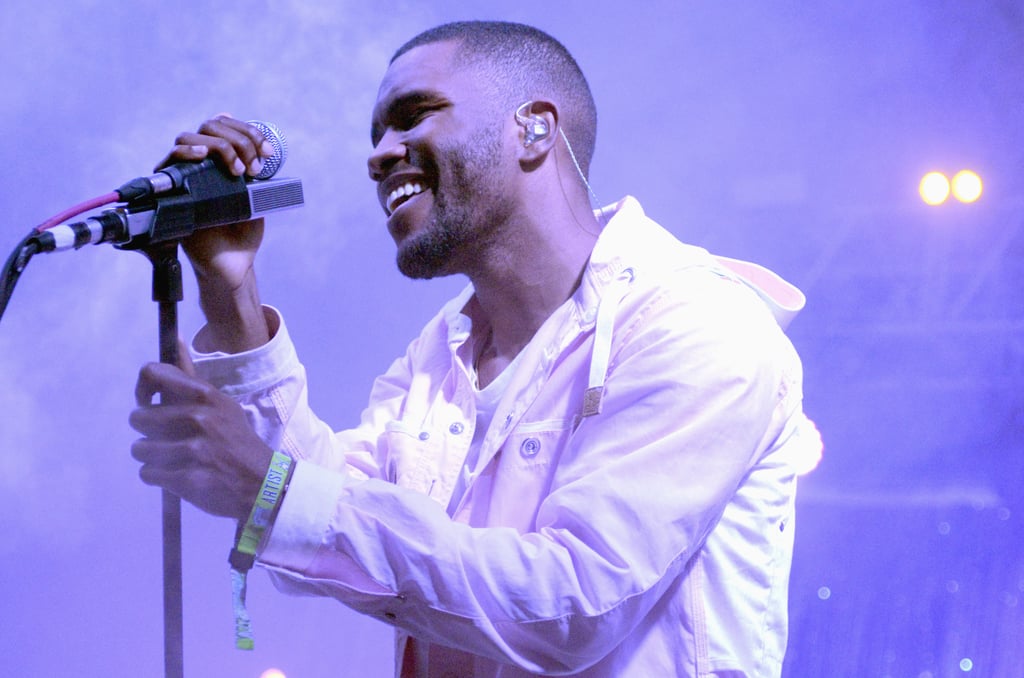 After about a lifetime of waiting, Frank Ocean finally released new music on Thursday night in the form of a visual album called Endless. We're guessing the title of the project has something to do with the "endless" rumours we've heard about his return to the music industry for the past couple of years, many of which included various details about a sophomore album called Boys Don't Cry. In a very Beyoncé-esque move, Ocean's offering is currently only streaming on Apple Music — but unlike Beyoncé, he didn't drop any individual tracks, which means you have to watch the entire 45-minute video to hear each song. It makes for a beautiful experience (Ocean's voice really is one of a kind) and for much of the video, he is working in what appears to be a warehouse, building a staircase as his new instrumental music plays.

Soon after the drop, Rolling Stone confirmed that Endless is "a different project from his proper new album" which is "set for release by Apple this weekend." They added that the album was going to be called Boys Don't Cry, but that "the singer has scrapped that title in favour of an alternate." Regardless of what's still to come, the internet had a whole host of reactions to Ocean's new project ranging from utter confusion to complete depression.