There’s been buzz about the new Australian-French co-production Two Mothers ever since we heard of its premise: lifelong friends Lil (Naomi Watts) and Roz (Robin Wright) fall in love with each other’s teenaged sons (played by Xavier Samuel and James Frecheville). Over the course of these affairs, a couple of issues arise, as one would imagine in a situation like this: the tension between the tight-knit group, fear of the small community finding out, and the older women wondering if their younger lovers will grow tired of them and look for girls their own age. 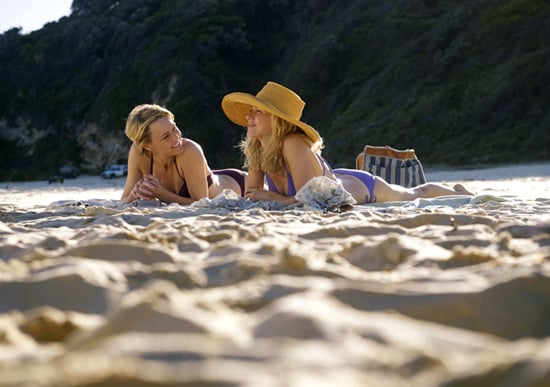 The first trailer for the film, directed by French director Anne Fontaine who helmed Coco Before Chanel, is mostly filled with lustful stares (the friends even say to each other how beautiful their sons are at the beach), picturesque beachside locales and lots of sex. There’s also a strong supporting Aussie cast that includes Ben Mendelsohn, Jessica Tovey and Sophie Lowe. No release date has been set yet, but you can watch the trailer after the break.